April ended with a cheer among the Indian shippers as prices of shipping containers across major ports of Nhava Sheva (Mumbai), Chennai and Mundra (Gujarat). 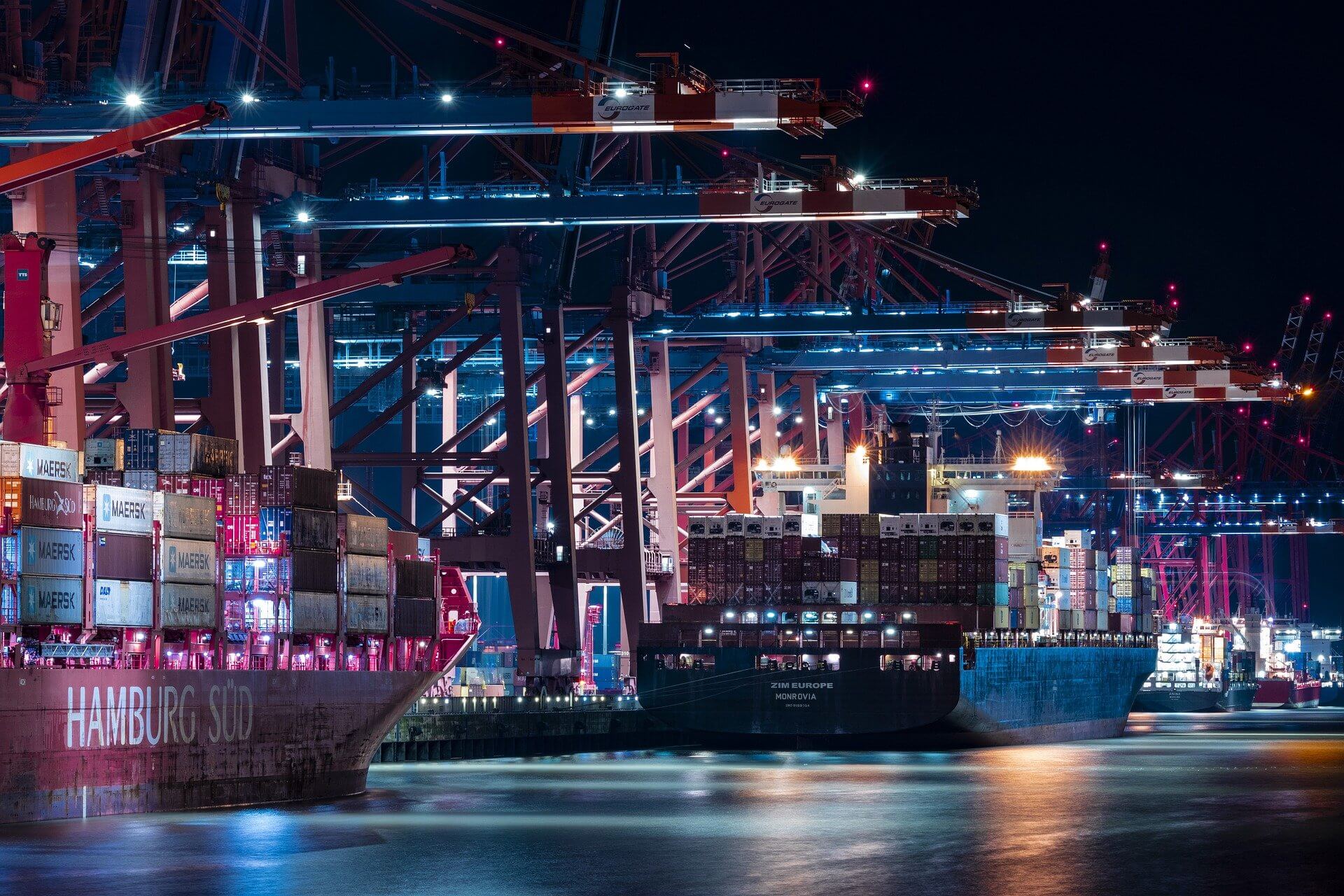 Container News spoke with Peter Sundara, global head of ocean freight at a major Singapore-based cargo owner, who stated that this dip in box rates is a ‘temporary trend’ and freight would start to increase again higher than the pre-Covid levels.

“This is driven by an uptick in demand, especially after the easing of China’s Covid-19 lockdown and an increase in demand from US and EU for upcoming holidays of Thanksgiving, Halloween, Christmas, etc,” said Sundara.

While the plunge in container rates started in mid-January and continues, the prices are still higher than in January 2021. According to Container Xchange, the rates are 40% higher in Chennai port and 36% higher in Nhava Sheva and Mundra port respectively.

Peter Sundara believes, “this declining trend in rates could reflect subdued demand resultant of overstocked inventory, postponement of inventory and finished goods due to inflationary pressures and disposable income allocated to services such as domestic travels, food and beverages sector, entertainment as the Indian economy is gradually opening up after lockdown.”

Sundara also explained that carriers are experiencing the joy of making money after 20-30 years and they are not going to let go of this euphoria anytime soon. He says if the rates continue to drop, the carriers might adopt one of the options like creating artificial demand by pulling out services.

“The niche intra-Asia carriers, on the other hand, would continue to launch new China-India services or enhance current services to increase their market share. China-India is one of the largest trade lanes and we will continue to see container growth. Consumer white goods like water coolers, washing machines, mobile phones, freezers, etc. from China will continue to be demanded by the high middle-class Indian economy consumers”, implying the carriers will find a way to arrest the dip in rates.

However, the drastic increase in the transit time on intra-Asia trade lanes has got the freight forwarders worrying as their shipments are lying at transshipment ports for more than eight weeks now. Sundara told Container News that the current global port congestion is the primary reason for the increase in transit time from China to Indian ports.

“During the heydays of Covid-19, we experienced huge port congestions in major transshipments such as Port Klang and Singapore, where the majority of shipments from China to India are transshipped when there is no direct service. Huge vessel delays and port omissions have taken a toll on the schedule reliability of many trades, including China-India. Now with the China east coastline going through a fresh Covid-19 lockdown, vessel schedules are further delayed in major ports such as Ningbo and Shanghai. Unlike other countries in Asia or the EU, China continues to exercise a zero-tolerance policy toward Covid-19 management,” added Sundara.

The ongoing disruption in the global shipping and supply chain industry has given India an opportunity to realise the potential of its ports. The congestion at the Colombo port, the busiest transshipment port near India, caused by the political and economic uncertainties in Sri Lanka could force a significant number of ships to change their direction towards Indian ports in the first quarter of 2022-23.

The Indian shipping ministry has asked all the major Indian ports to ramp up their infrastructure so as to achieve zero cargo wait time by 2025. According to the office memorandum, the Ministry of Shipping and Waterways said that the port capacity will increase 6-times by 2047 compared to the present port capacity. India is not only busy in building infrastructure to manufacture containers in the country but also focusing on making its ports fully-equipped.

“We can take inspiration from other countries such as China, where developing infrastructure is one of the primary pillars of its long-term term planning. The county is benefiting immensely in connecting cities and connecting ports to various intermodal modes such as rail and road. Shippers have multiple options to move their cargoes within Asia (China-SEA and vice-versa and from China – North EU). Current Ukraine and Covid-19 lockdowns have been a dent in these options but to me, it is a temporary setback,” claimed Peter Sundara.

According to government officials and EXIM analysts, if India is able to handle the gradual increase of incoming traffic, then the country can work on building an indigenous shipping line by 2023.