Despite a number of cases on imposition of integrated goods and services tax (IGST) on ocean freight in case of imports remained pending in various courts, Indian taxmen have started a fresh push to realise such tax, prompting hue and cry by shippers. 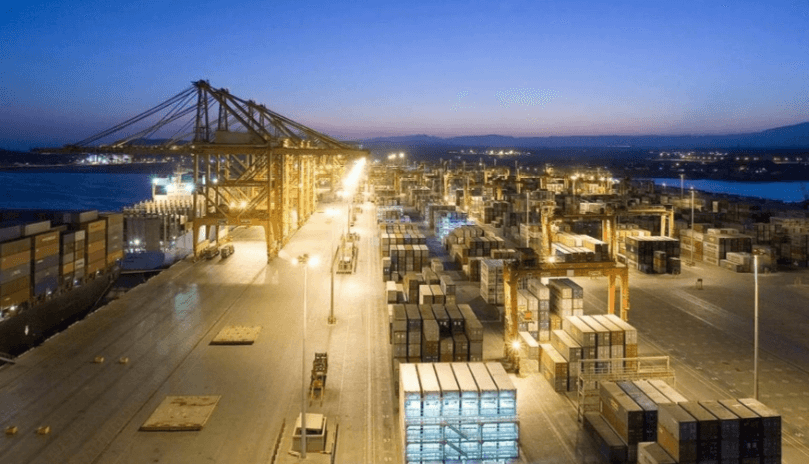 Scores of Indian importers reportedly received taxmen notices during the last month or so for paying the IGST on the ocean freight though not the importers usually pay ocean freight rather the sourcing companies make the payment.

“During the course of the audit, it is observed that you have been importing goods from your parent company… wherein ocean freight has been paid by foreign suppliers. In such conditions, the taxpayer is required to pay the goods and services tax at 5% on the ocean freight,” mentioned a notice issued to a company recently.

The importers are not willing to pay the tax, thus in 2020, a number of them went to the higher courts seeking cancellation of such authority of the tax department.

The Supreme Court last month held a hearing of the petition where the importers argue for quashing the government’s petition. However, the court is yet to give a verdict on the petition.

Taxmen, however, continue their efforts to realise the IGST from the importers by issuing notices afresh, though the issue is yet to be settled by the Supreme Court.

To get a legal cover from such taxes, Deoleo India, an importer, recently filed a case in the Bombay High Court where it alleged “coercive action” against the taxmen.

Interestingly, the government of India by issuing several orders kept the exporters out of the purview of IGST on export ocean freight to further enhance their competitiveness globally.