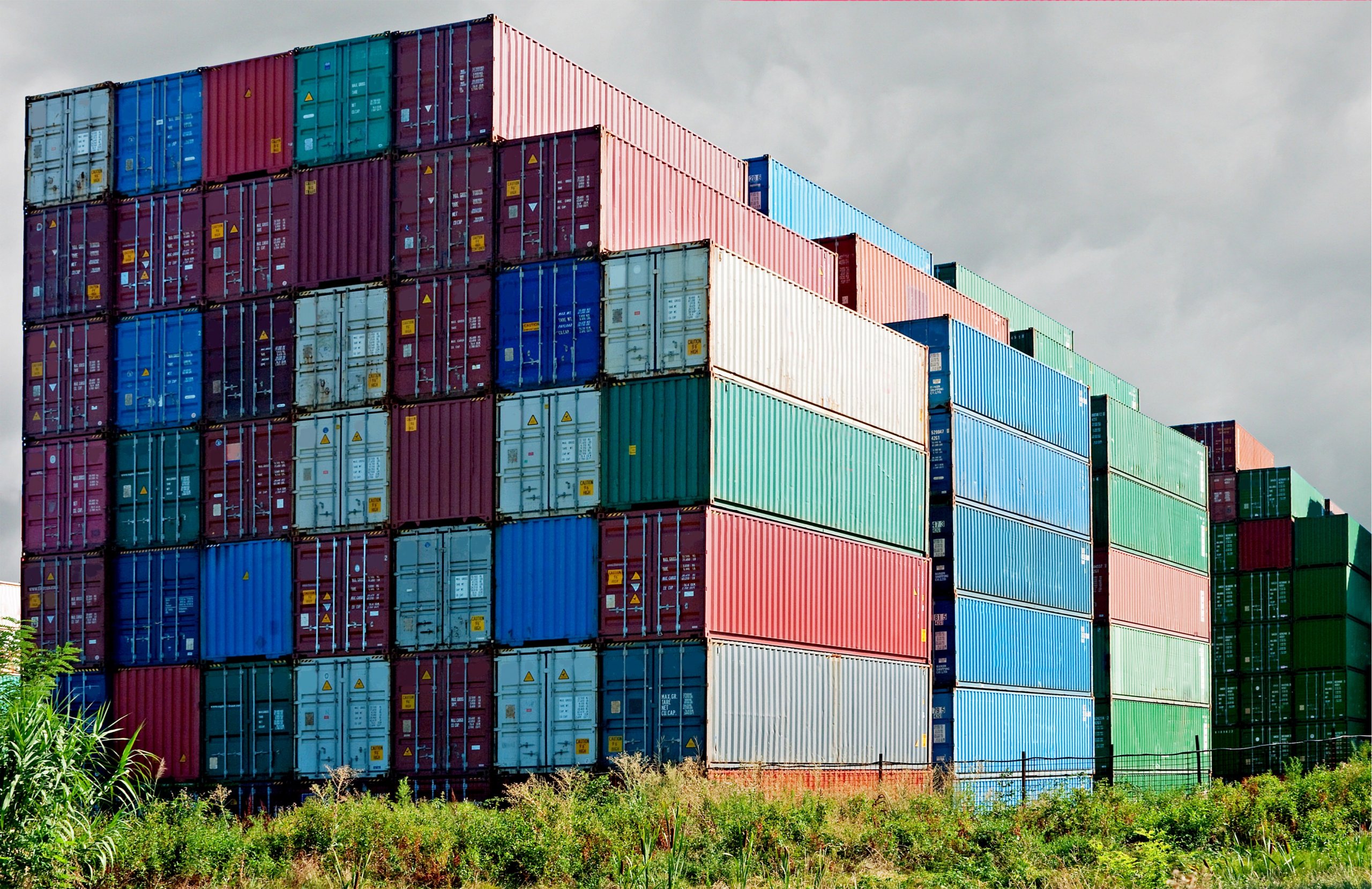 Singapore and Indonesia are advancing talks to build a 400,000 TEU port in Central Java province in Indonesia to serve an industrial park.

The new port will serve the Kendal Industrial Park, a 2,700-hectare manufacturing hub, for which a feasibility study on potential sites has already been completed jointly by companies in Singapore and Indonesia.

As the industrial park is expanding, the port may need to expand its capacity up to 1.5 million TEU in the future.

The port, the second seaport in Java, is expected to be completed by 2024.

Indonesia finds the proposed port as a strategic national project according to Regent of Kendal, Dico Ganinduto, who said Jakarta is now looking for an appropriate local partner in Singapore to develop the port.

The industrial park director, Didik Purbadi said major industrial regions like Jakarta and East Java have several seaports, while Central Java has only one, the Port of Tanjung Emas in Semarang, which is nearly one hour from Kendal Industrial Park.

“The new port will make us more competitive as the key to success is bringing production centre and distribution channels closer,” he noted.

Singapore’s finance minister Lawrence Wong, who visited the park last week, said his government has submitted a proposal outlining the port construction plan to the central government in Jakarta.

“We hope that a decision can be made before too long on the location of the port, and Singapore certainly looks forward to doing our part in supporting such an important project,” he said.

The minister added that with the growth of manufacturing activities in the province, companies would want to increase exports not only within Indonesia, but also to other countries.

“And logistics and transportation costs are a factor in driving competitiveness. So we do see the need for a port,” pointed out Wong.