Intra-Asia rates out of India crash amid tightening market conditions 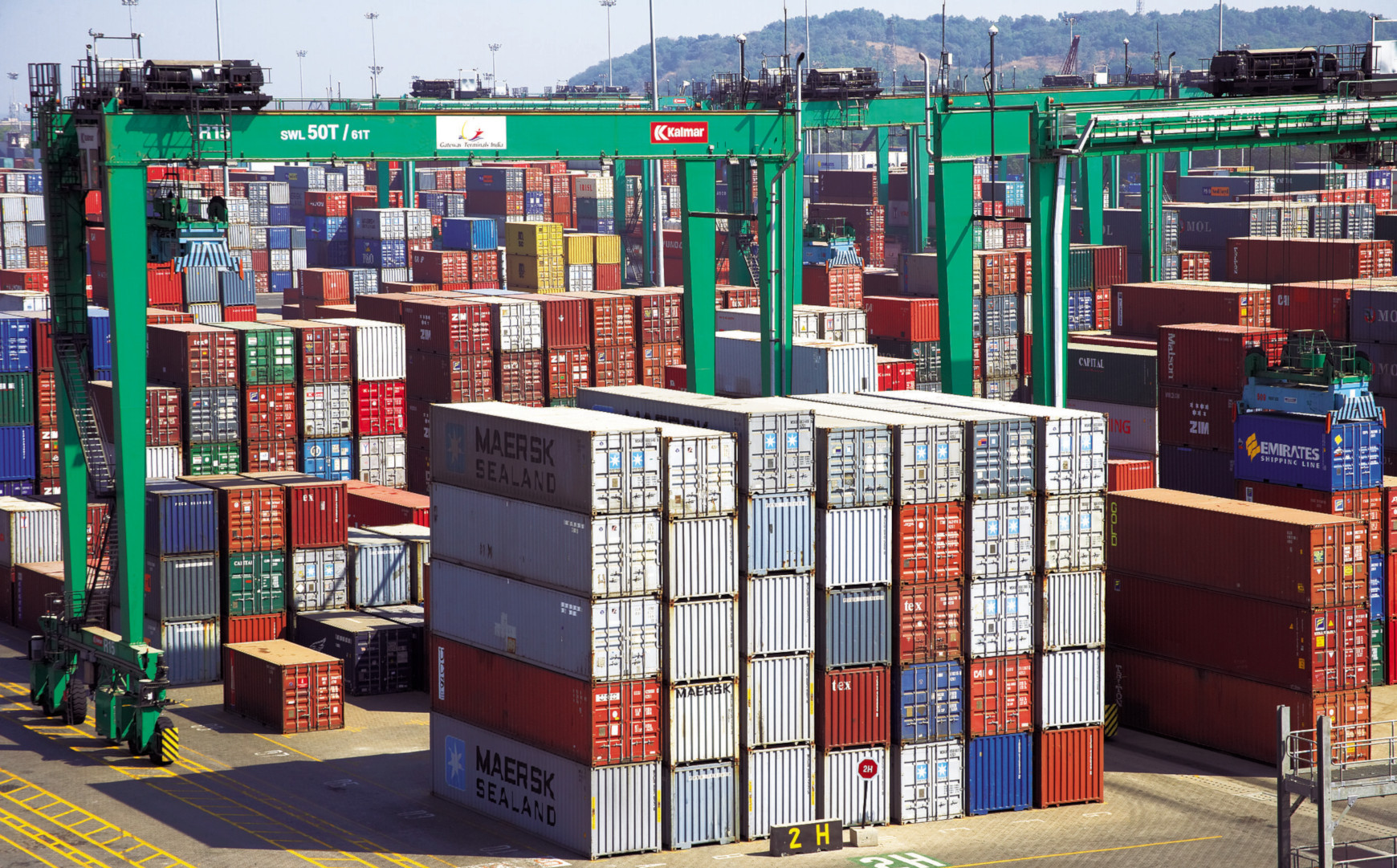 While container freight rates across trades out of India have cooled over the past few months, new data obtained by Container News from local forwarder sources now point to a more precipitous slide in intra-Asia connections.

Rate levels from India to Central/North China, Singapore and Hong Kong have slid between 30% and 50% this month from the levels reported at the end of August.

Average contract rates offered by major carriers to regular clients for bookings from West India (Nhava Sheva/JNPT or Mundra) to Shanghai/Tianjin, for example, now stand at US$350 per 20-foot container and at US$450 per 40-foot box, down from US$505 and US$810, respectively, a month earlier.

Pricing on the West India-Singapore route has also seen a similar trend, with contract rates plunging to US$250/20-foot container and US$400/40-foot box, from US$500 and US$800 as of end-August.

Contract rate levels on the return leg have also fallen significantly month on month, with the slide averaging between 40% and 50%.

Industry sources attributed the sharp rate corrections to weakening demand and noted that carrier pricing power could further erode in the coming weeks.

The intra-Asia market saw a strong rebound after Covid lockdowns/restrictions in China, particularly Shanghai, had ended.

“The contraction in global trade is also visible from the sharp decline in the freight rates, which have reduced by about 50% on major trade routes,” said the Federation of Indian Export Organisations (FIEO) in a statement. “With inflation plaguing all economies, inventories are very high globally in all economies as the purchasing power has dwindled which has affected the offtake and thus the demand is slowing.”

FIEO went on to add, “The demand for liquidity has gone up as buyers are delaying the payments and asking exporters to withhold further shipments or release small quantities of such shipments.”

“The country saw a fall in the various export sectors, including chemicals and engineering,” Sanjay Bhatia, co-founder and CEO of Mumbai-based Freightwalla, told Container News.

He went on to explain, “This has impacted the container movement to and from India as the demand for the same is declining. Container volumes at the top ports across India and global ports are dropping.”

Bhatia also noted, “As we understand, there was a 4% decline in the volume witnessed at ports. We see that demand was not as high as expected in the first quarter regarding growth, and the same was seen for the most part in the second quarter.”