Is it time for container spot rates to arrest their fall? 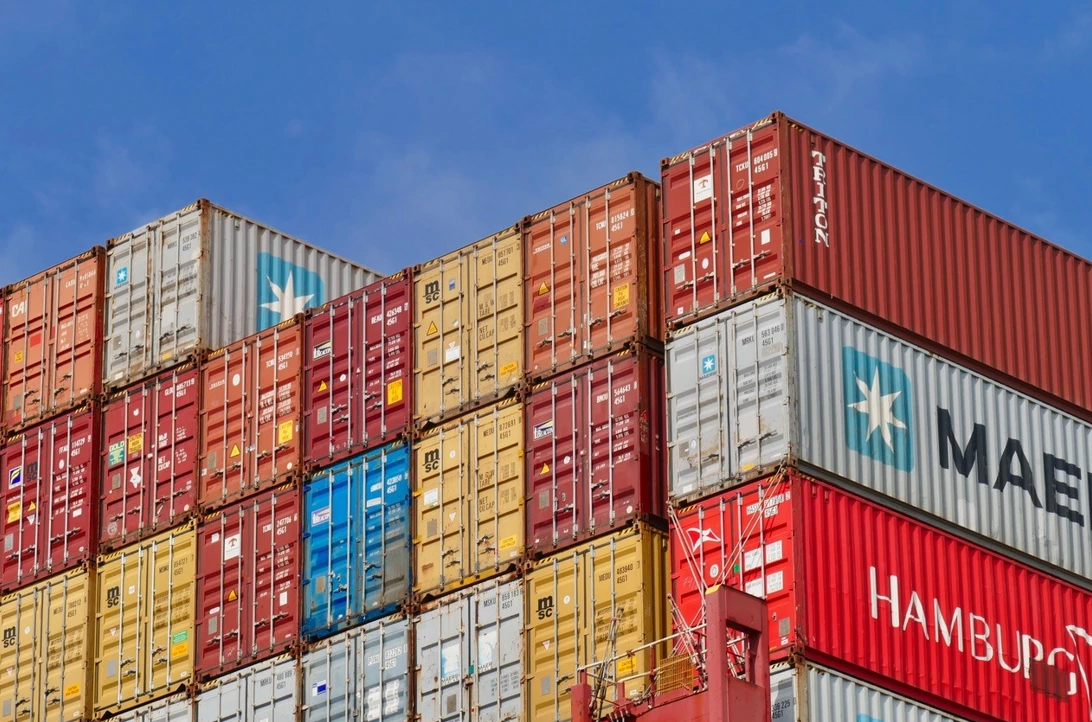 It has been a norm for the Global Container Spot Rate Indices to have weekly falls in rates, one after the other, ever since February 2022.

Indices have lost as much as 70% or more, over a year and staved off over 80% of the pandemic gains, thanks to easing supply chain congestions and lesser demand globally on the back of inflationary impact and higher interest rates.

The next year doesn’t look to be shiny either with GDP estimates for the United States, Eropean Union and China, along with the developing world reported being low.

However, has the fall been so huge, such that signs are beginning to tell something about this decline being arrested? It seems that there are some signs to indicate that.

The FBX reversed its spate of weekly falls for the first time, in months, recording a 1% bump-up to close at US$3,364 for the week. The spot rates for the trade routes- China to USWC (FBX01) and China to USEC (FBX03) have registered gains of 9% and 11% respectively. It must be noted that the trade lanes from China to US/EU/Mediterranean have been the key laggards, as far as spot rates were concerned.

The Xeneta Charter rates for October, which were expected to decline by a higher margin, registered a slip of just 0.6%. Drewry’s commentary on its rates has also changed from “expecting decline” to “expecting small amounts of decline”. The Drewry’s World Container Index had slipped 3% to end at US$3,045 for the week ending on 3 November.

While the downfall continued, this is only the second instance in the second half of 2022, when the index had fallen by less than US$100 on a weekly basis. Also, none of its trade lanes saw spot rates dipping over 6%. Rates across the indices on the Transatlantic route have remained stronger and at a high.

The Shanghai Containerized Freight Index (SCFI) shaved off about 7% despite registering lesser weekly percentage falls, over the past couple of weeks. In addition, the breakbulk rates have registered a tumbling, courtesy of the latest rates from Toepfer’s Multi-purpose index. While the holidays and the historically-supposed cyclical peak season have begun in October, there needs to be some more indication on the demand & supply front as far as spot rates are concerned.