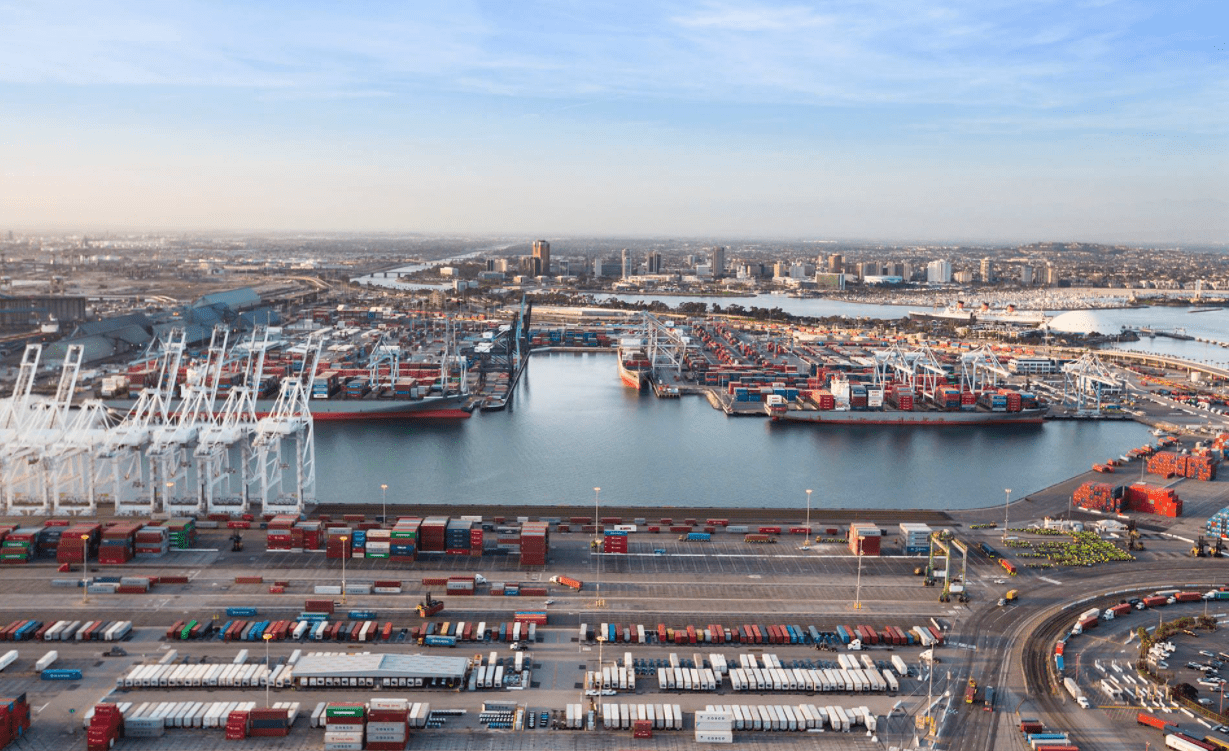 Port of Long Beach (POLB) saw its container volumes decrease slightly by 0.9% in September to 741,823 TEUs.

Meanwhile, the major US container port has moved more than 7.3 million TEUs during the first nine months of the year, representing a growth of 3.5% from the same period in 2021.

“Consumers and retailers are concerned about inflation, leading to warehouses filled with inventory and fewer product orders from Asia,” said POLB executive director, Mario Cordero, adding, “The respite is leading to increased capacity on the docks and fewer ships waiting off the coast to enter the Port.”