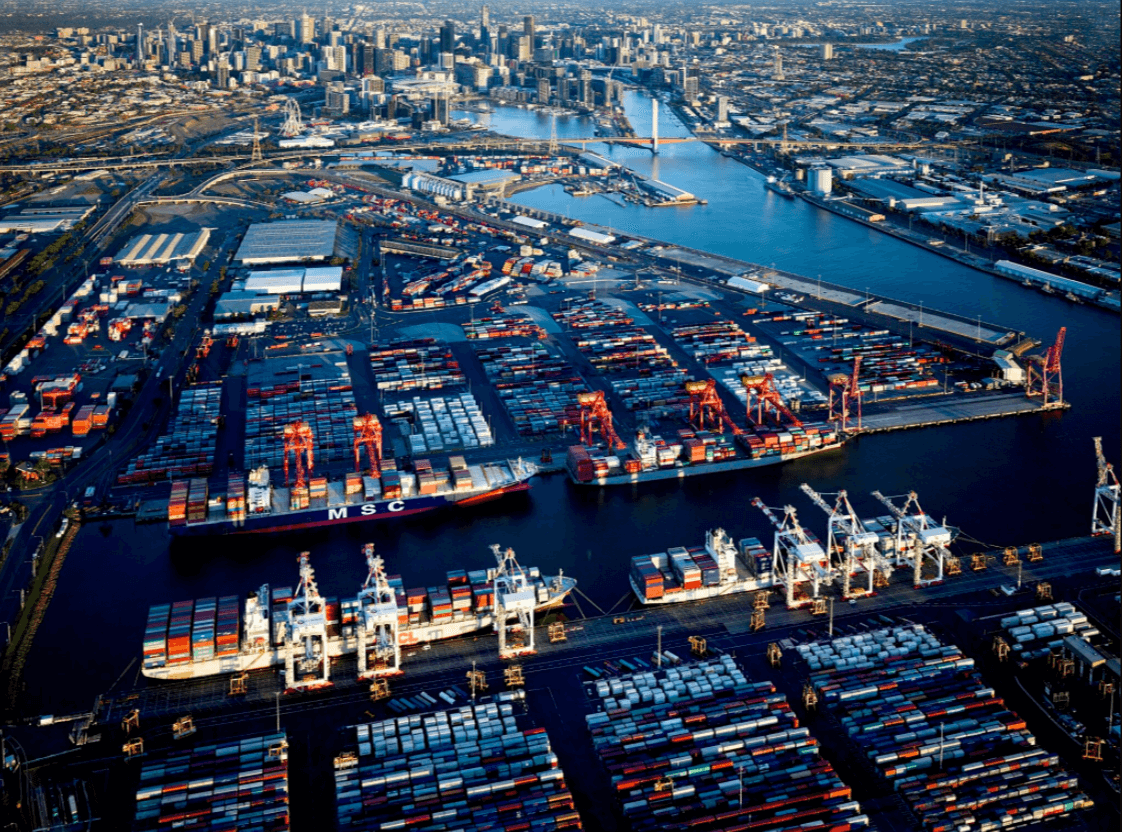 The average of all long-term freight rates in Australia and New Zealand imports reached new highs in July, according to this week’s update of the container rate platform, Xeneta.

In recent months the average rate for new long-term contracts has stabilized. However, with these new contracts replacing older ones at much lower levels, they still contribute to an increase in the average for all valid long term contracts, reports Xeneta.

For example, on by far the biggest trade into Australia and New Zealand, the average long-term rate from the Far East on 1 July stood at US$ 7,600 per FEU, 375% more than what shippers were paying in July 2019 and more than twice as high as in July 2021. In total, in the first five months of the year, Australian containerised imports are down by 7.6%, while those to New Zealand have fallen by 13.5%.

The largest percentage increase comes in long-term contracts from South East Asia, which are up by more than 420% from July 2019, rising by US$6,300 per FEU so that the average cost is now US$7,800 per FEU, according to Xeneta’s report.

“It is also the trade that has seen the largest year-on-year increase, as in July 2021, the average rate was ‘just’ US$2,900 per FEU,” commented Xeneta analyst.

Furthermore, long-term rates from North Europe are the most expensive of these four trades and the only ones above US$8,000 per FEU, having risen by 160% from July last year.