Plaquemines Port Harbor & Terminal District authorities in Louisiana made major announcements on 11 August with the proposed new container terminal inching closer to reality, as the development partners LA23 Development Co. secure land along the Mississippi river for the terminal. 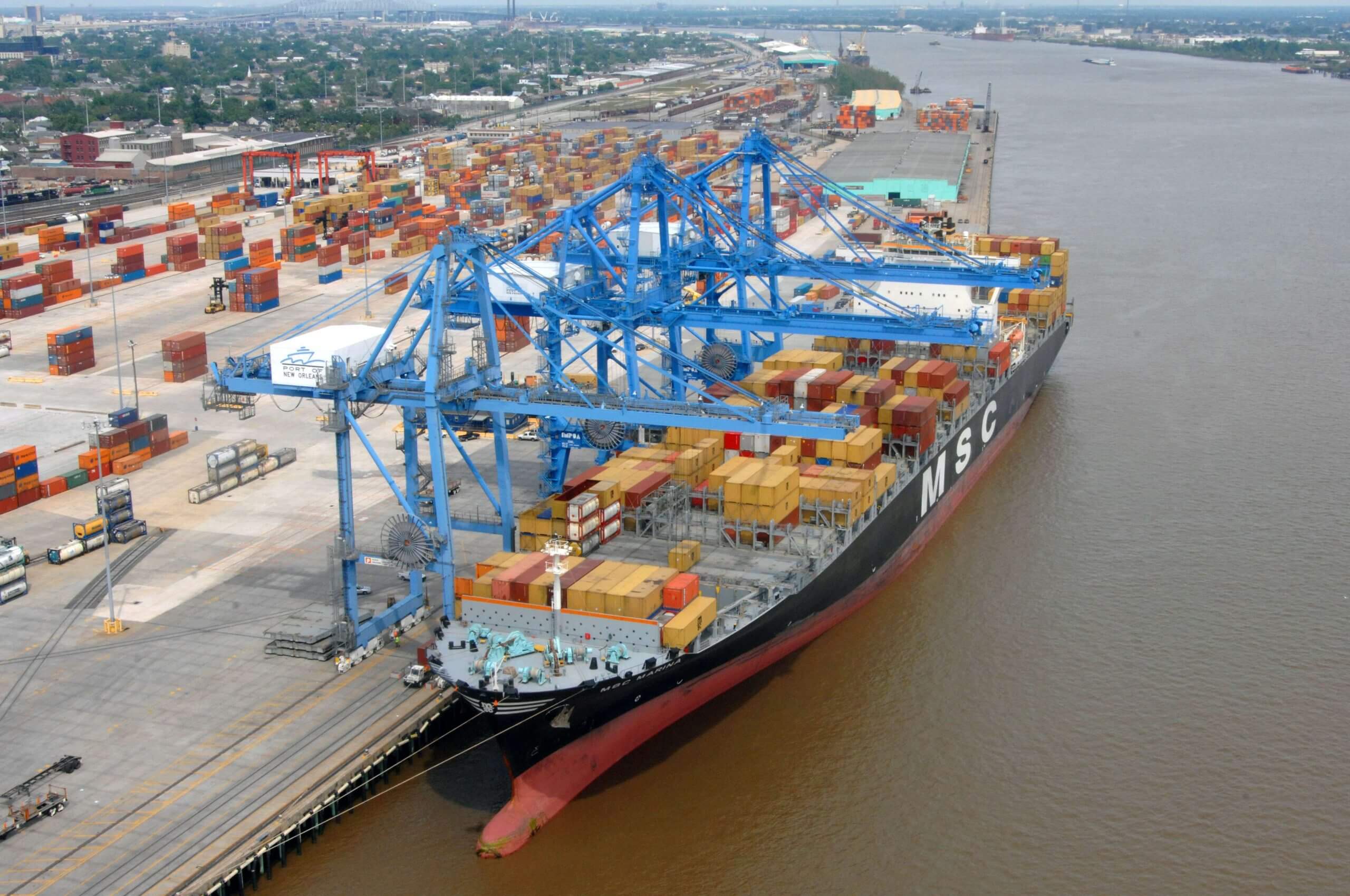 Plaquemines port authorities have been closely working with LA23 Development Co. and Sustainability Partners for the construction of a new deepwater, multimodal gateway container terminal. The proposed site of 4 km², lies along the western coast of the Mississippi River and about 80 km from the Gulf of Mexico.

The terminal is proposed to be capable of berthing vessels with a capacity of up to 22,000TEU and seeks to provide better accessibility to logistics in the region by increased connectivity to the class I railroad networks like Union Pacific and BNSF and several smaller port terminal operators along the western bank of the river corridor through extended rail lines.

According to Chris Fetters, CEO of LA23, “Rail is a vital component to the success of the terminal and we are looking forward to the partnership with Sustainability Partners.” The extension network proposed of up to 16 km is a US$50 million project under public-private partnership.

The terminal is expected to boost traffic along the marine highways connected to midwest ports with American Patriot Holdings (APH), being the prominent supplier of shipping services along the routes.

The container terminal is also envisioned to be eco-friendly, with natural gas being proposed as the prime source of power and equipment driven on electric power. According to concerned authorities, the terminal should take only six to nine months for construction after approval is received, which might take up to 18 months.

Plaquemines Port is in due deliberations with APM Terminals which has been named as the future operator of the new container terminal.