Maersk has decided to make changes to the OC1 service due to ongoing delays aiming to reestablish schedule reliability. 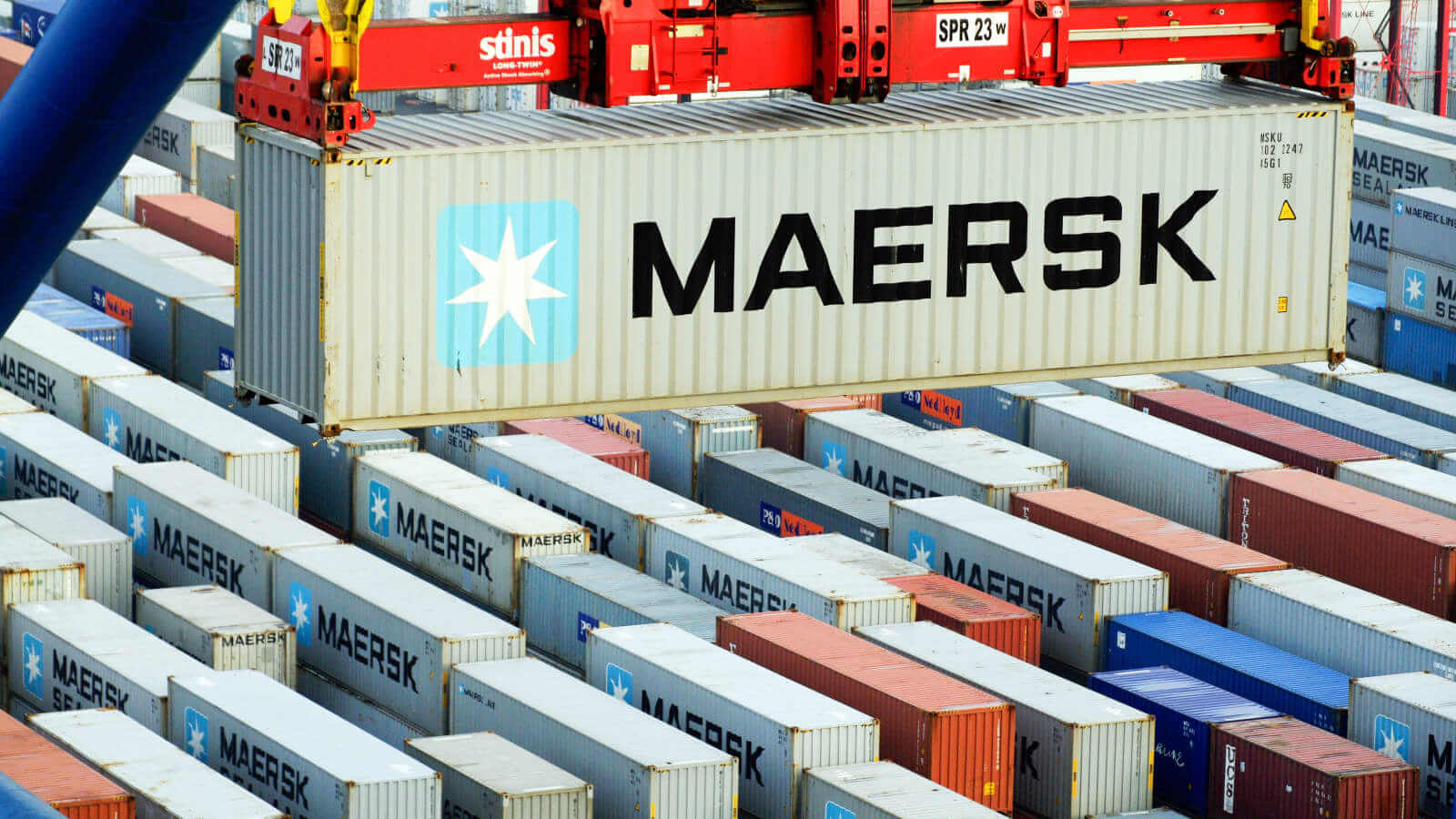 The Danish shipping line will be omitting the port of Cartagena – Sociedad Portuaria Region the southbound voyage until further notice.

The first vessel to omit Cartagena southbound is Oluf Maersk voyage 135S on 16 September, while Maersk will still be offering a northbound call, as per the below revised rotation:

**Alternate omission between Port Chalmers and Napier until further notice.

On the southbound voyage, the company said it will continue to serve Cartagena via rail to Balboa, Panama.