Maersk Line has announced several changes to its services globally, such as blanks sailings, port omissions and route adjustments. 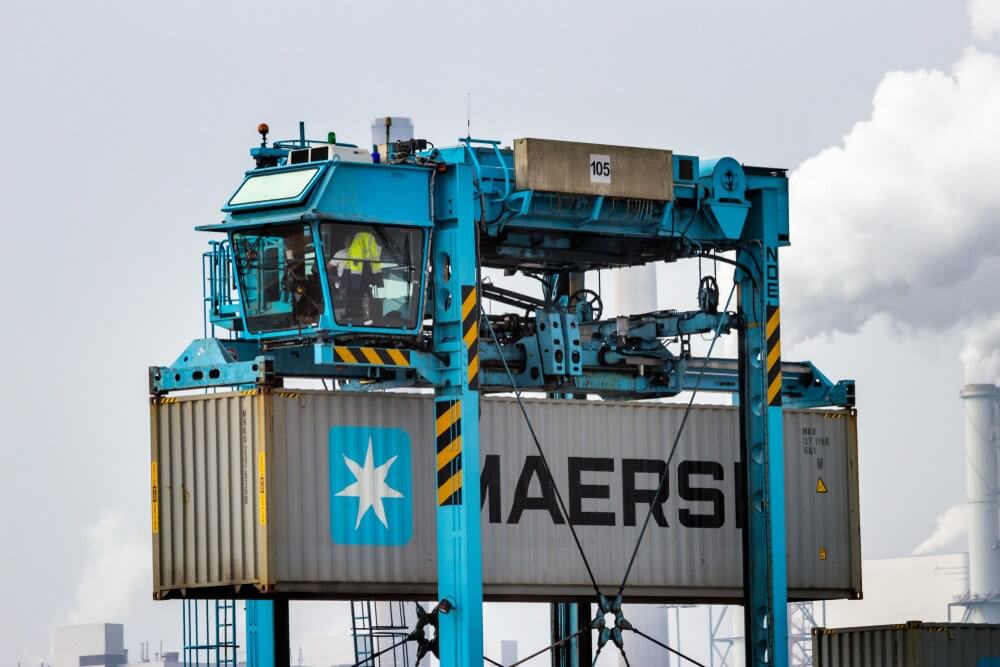 Firstly, the Danish carrier has decided to implement alterations to TP Alaska service, which links Asia and North America.

In particular, Maersk will substitute Seattle for Tacoma as a network change on TP Alaska service in order “to mitigate disruption to product and to alleviate the capacity lost.”

The service has already been using Seattle as a contingency call in the past couple of sailings and the change will be implemented with immediate effect from Jens Maersk 128E/131W.

In addition, the Copenhagen-based container line has announced that the 7,114TEU vessel, Santa Barbara, will be omitting Coega Port in Port Elizabeth in order to “protect her onward schedule and to make her Container Terminal Operation Contract (CTOC) window in Cape Town”.

Consequently, all Coega imports loaded from Durban to Coega will be transferred to the Protea Service and containers will be discharged at Port Elizabeth Container Terminal (PECT). As for the Coega export units, they will be loaded on the Santa Cruz 213S Voyage.

Furthermore, due to delays from Luanda and Walvis Bay, the 8,200TEU Maersk Amazon will not be able to make her CTOC window in Cape Town and will therefore omit this call.

For this reason, there are currently no imports onboard the Maersk Amazon for Cape Town delivery, and all Cape Town exports that were previously booked will be transferred to the Safmarine Chachai 128E, according to a company’s statement.

Last but not least, due to the port congestion and delayed vessel berthing both in Australia and South East Asia, Maersk will also adjust its schedule for the Komodo service as a part of its effort to enable a weekly connection between South East Asia and Australia.

Therefore, the following vessel will have revised arrival in the Malaysian Port of Tanjung Pelepas (MYTPP): Komodo – CMA CGM BELLINI / 133S will slide one position into MYTPP with revised arrival 27 August.

“Voyage numbers will only be changed during the next cycle of sailings,” noted the company.