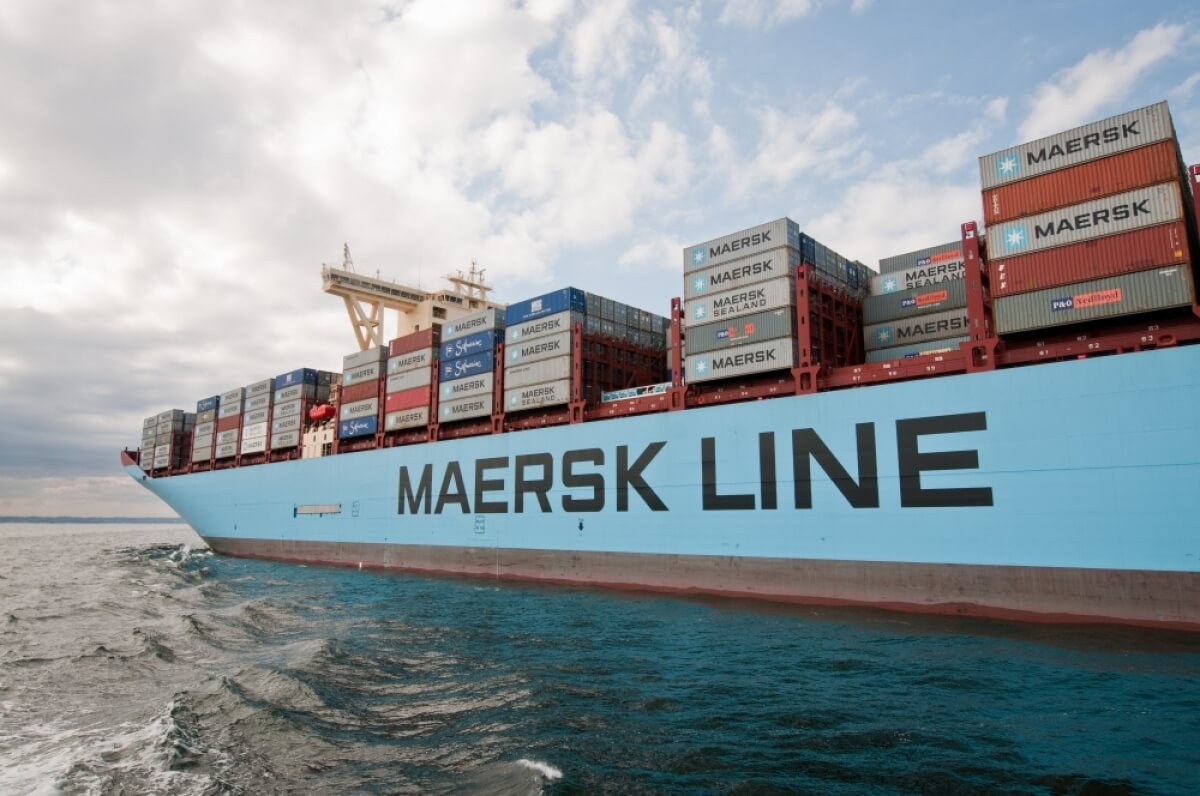 Danish box carrier Maersk will add a ninth vessel to the fleet of its weekly North Europe – East Coast of South America “Samba” service in November, while it will also add Tanger Med southbound call to the service’s port rotation.

The extension of the round trip time will not lead to the reinstatement of calls at Itapoa or Le Havre, according to a statement.