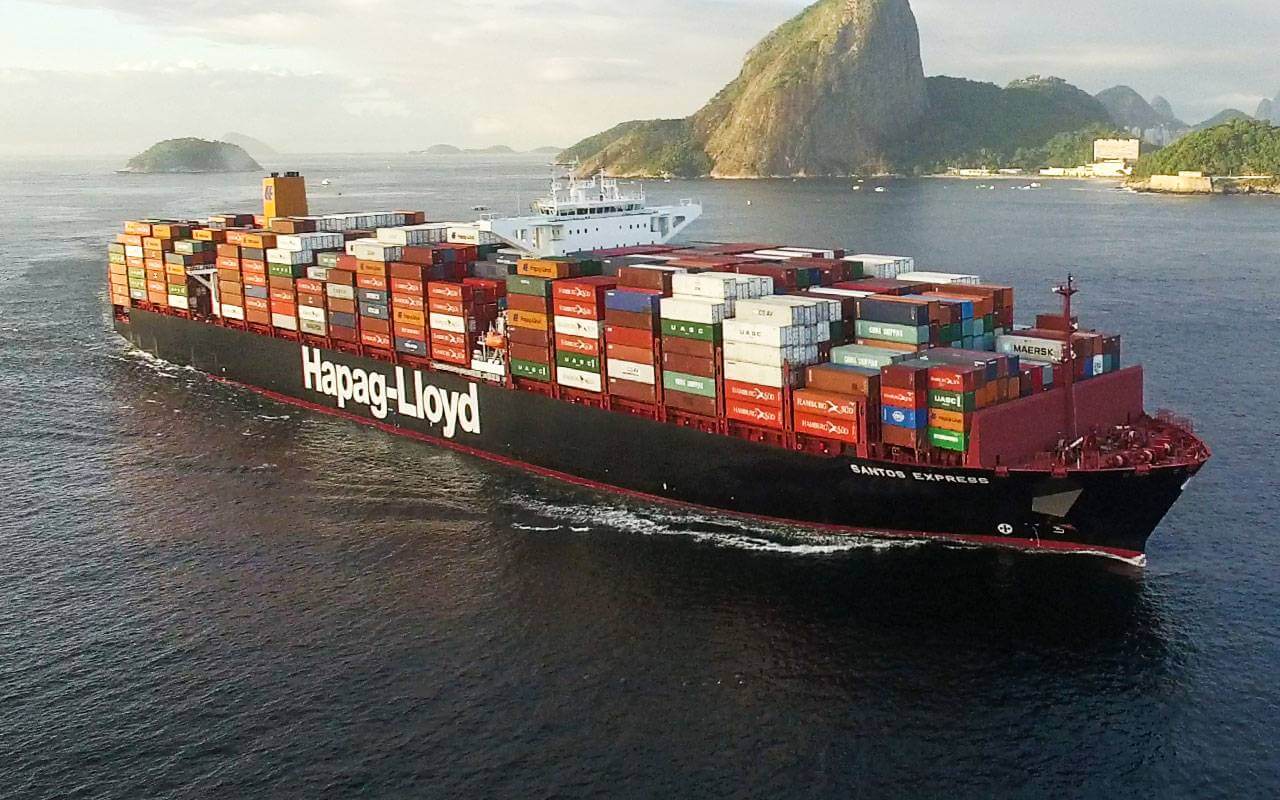 “MV Emirates Asante V02205N/V02210S will omit Nhava Sheva and Mundra, India, and imports will be discharged in Jebel Ali, UAE, for further connection to their final port of delivery,” the German carrier said in a customer advisory.

The Indamex 2 (IN2) Service between India and US East Coast – a consortium arrangement between Hapag-Lloyd and CMA CGM – is due to omitting New York on its seven sailings scheduled between March and April, in addition to downsizing calls to Port Qasim (Pakistan) to biweekly from weekly on six westbound voyages.

The rotation changes run from sailing APL California, which was to depart from Port Qasim on 6 March.

Hapag-Lloyd said the rotation modifications would help to overcome the continuing congestion on the US East Coast.

On the India-Europe trade lane, EPIC Service will skip Hazira Port, one of its three port calls in India, between March and April. Hazira is critical to North India hinterland cargo connectivity.

Given the port call cancellations, the carrier noted that shippers have options via Mundra (India) for westbound shipments and via Jebel Ali (UAE) for eastbound cargo.

“These changes will be in place during Q1 2022 to help improve the service’s schedule reliability,” noted the company.

An array of other service rearrangements are also on the cards for Indian exporters and importers. For example, China-India Service

The CIX service will have no eastbound sailings from Colombo (Sri Lanka) on 15 April and 20 May. Colombo handles the majority of Indian transshipment cargo, especially to/from the southern region.

Additionally, the South East India–Europe Express (IEX) Service, linking to North Europe and the Mediterranean, has already announced weeks of voyage cancellations for India’s Visakhapatnam Port, from February through May.