MSC and Maersk accused of abusing container dominance in Brazil 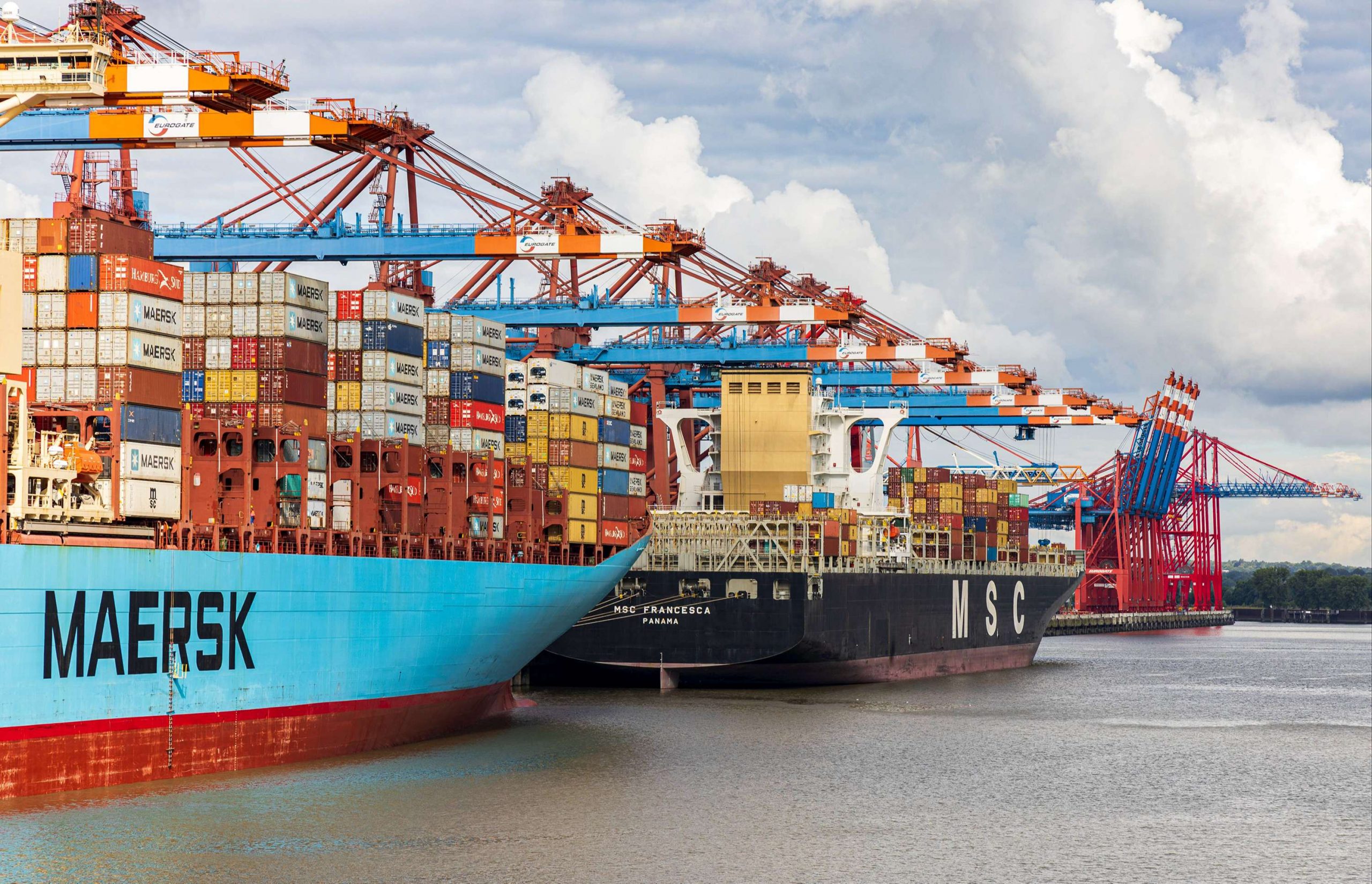 The Brazilian Association of Port Terminals (ABTP) has filled a legal request at the Administrative Economic Defense Council (CADE) of Brazil to investigate the impact of the two largest container lines in the world, MSC and Maersk, on the country’s port market.

ABTP accuses the two container shipping giants of abusing their domination in the box shipping sector in Brazil to give advantages to their own terminals, raising costs and reducing options for the flow of cargo in the country.

ABTP has noted that the two members of the 2M Alliance are responsible for 79% of containers (53% directly and another 26% through commercial agreements) transported along the Brazilian coast. According to them, the control of the flow of cargo is done in such a way that the seven port terminals owned by the two companies would be favored to the detriment of others, even in cases in which other ports are closer to the origin/destination of the cargo.

The terminals that are controlled by MSC and Maersk are three in Santa Catarina and one in São Paulo, Rio de Janeiro, Espírito Santo, and Ceará each and are currently handling approximately 50% of the containerised cargo movement in Brazil.

“The situation should still get worse because the two companies must reach the eighth container terminal, at Estaleiro Atlântico Sul (in Pernambuco),” pointed out Jesualdo Conceição Silva, president of ABTP.

There are 19 other terminals in the country which are not owned by MSC and Maersk and there is a risk of a “generalised crash” if no action will be taken, according to ABTP’s president.