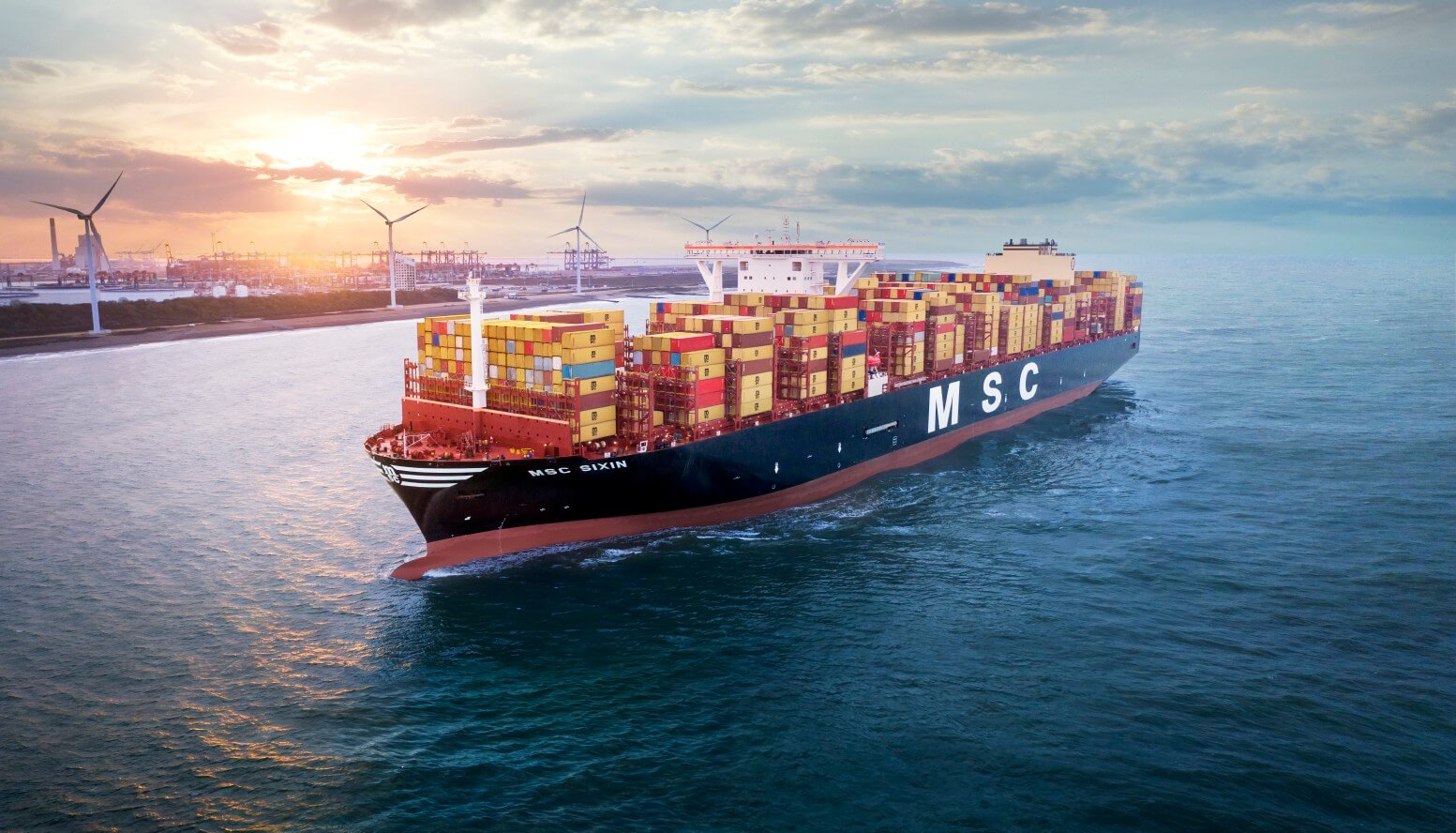 The Swiss/Italian container line MSC has upgraded its transpacific network, connecting Asia and the United States, launching a new service and updating two existing ones.

MSC is expected to commence its new Zephyr service in mid-July. However, it is still subject to regulatory approval.

The world’s largest container shipping company said this new weekly service will enable them to offer direct connections from northern China and South Korea to the US Gulf Coast.

The new service includes a direct call to Port Everglades, which until now has only been offered via transshipment.

The following rotation will apply, with the first sailing of MSC Bremen with an estimated time of departure (ETD) from Shanghai on 20 July 2022: 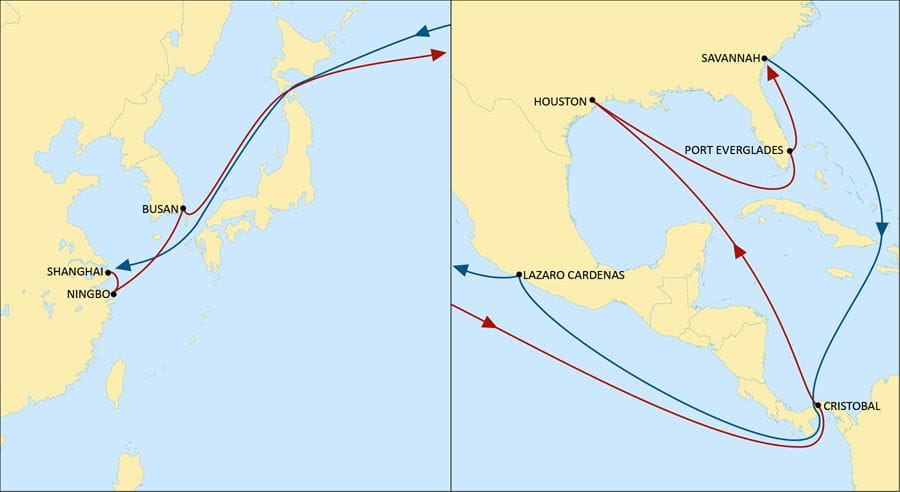 In addition, MSC will revise the rotation of the existing Santana service, adding Da Chan Bay in China, as well as calls at Baltimore and Boston in the US.

“Da Chan Bay and Boston will be offered as direct calls from Asia to US East Coast, and no longer via transshipment,” noted the company.

The full rotation of Santana service will be as follows: 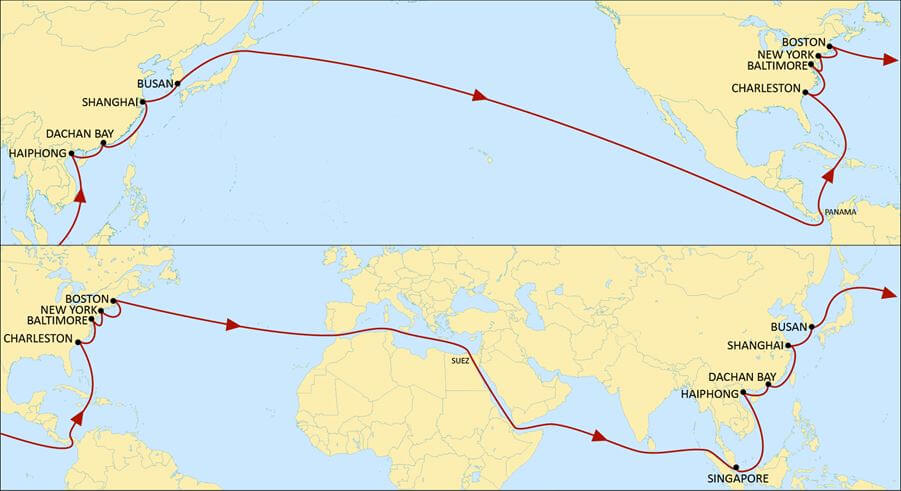 The updated Santana service will launch on 15 July with MSC Ellen estimated to depart Haiphong.

Moreover, the new rotation of MSC’s Sentosa service will include two calls in China, Da Chan Bay and Shekou, increasing the network coverage in China.

The full rotation will be as follows, with the first sailing by Conti Chivalry with ETD Singapore on 5 July 2022: 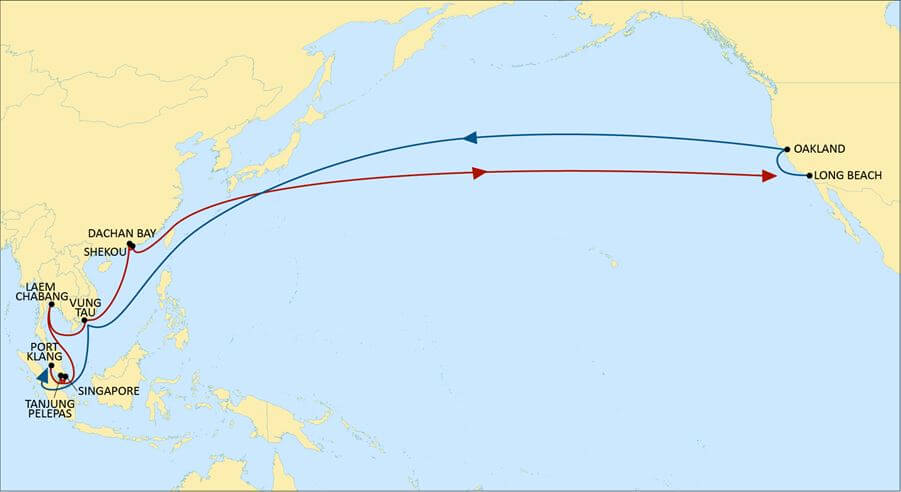