MSC suspends Charleston calls on US to SAEC String 1 service 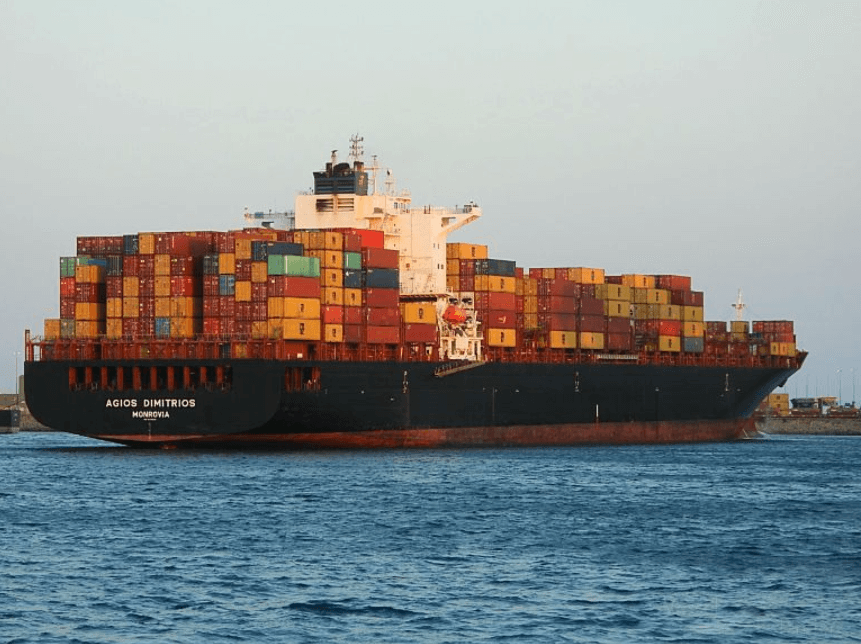 Mediterranean Shipping Company (MSC) has announced that it will temporarily stop calling at the Port of Charleston on its US to SAEC String 1 service, connecting the United States with the East Coast of South America (SAEC).

This follows a previous service update on 4 March, when the Swiss-headquartered shipping line had announced that it will call Charleston once per month instead of on a weekly basis.

The port call omission will be effective from the 16th week, starting with the Liberia-flagged Agios Dimitrios on voyage 213A, and will remain valid until further notice, according to a statement.