The Port of Savannah in Georgia, US has handled 4.75 million TEU in the ten months of the fiscal year 2022 (July 2021 – June 2022), which translates to an 8% increase compared to the same period in the previous year. 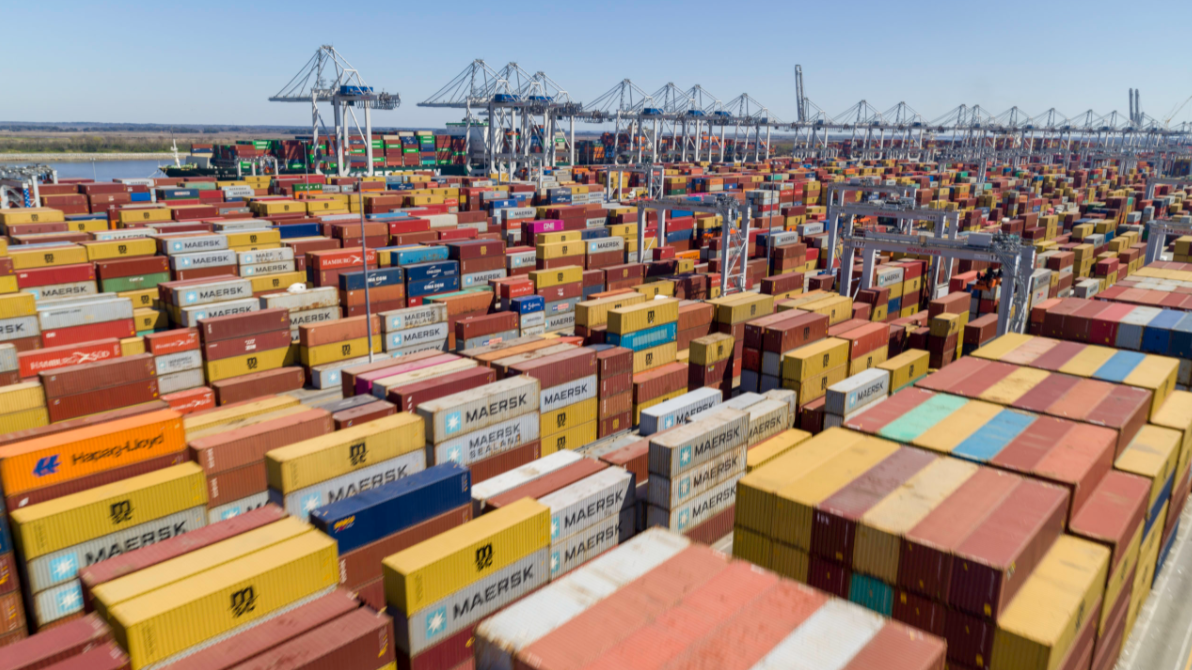 Additionally, the major port in the US moved nearly 500,000 TEU in April, which represents the best April and the third-busiest month in the port’s history.

“The phenomenal growth we have achieved has been made possible by the team effort of the Georgia Ports Authority (GPA) and Gateway Terminals employees, the International Longshoremen’s Association, and our partners in trucking and rail,” said GPA executive director, Griff Lynch.

Meanwhile, GPA is expanding berth and container yard capacity in Savannah to accommodate the growing business.

“Our long-running program of infrastructure expansion, coupled with the Authority’s ability as an owner-operator to speed up the schedule of development, has allowed the Port of Savannah to adapt to heightened container volumes,” said GPA board chairman, Joel Wooten, who pointed out that “On-terminal and inland capacity improvements enable cargo to flow across our docks without congestion.”

The capacity improvement of the port is based on the following projects:

Savannah was recently ranked the top US container port by loaded export volume, handling 1.38 million TEU in the calendar year 2021.