Ports in China see significant growth in box volumes during 2021

China ports have registered noteworthy increases in container volumes during the period between January and September. 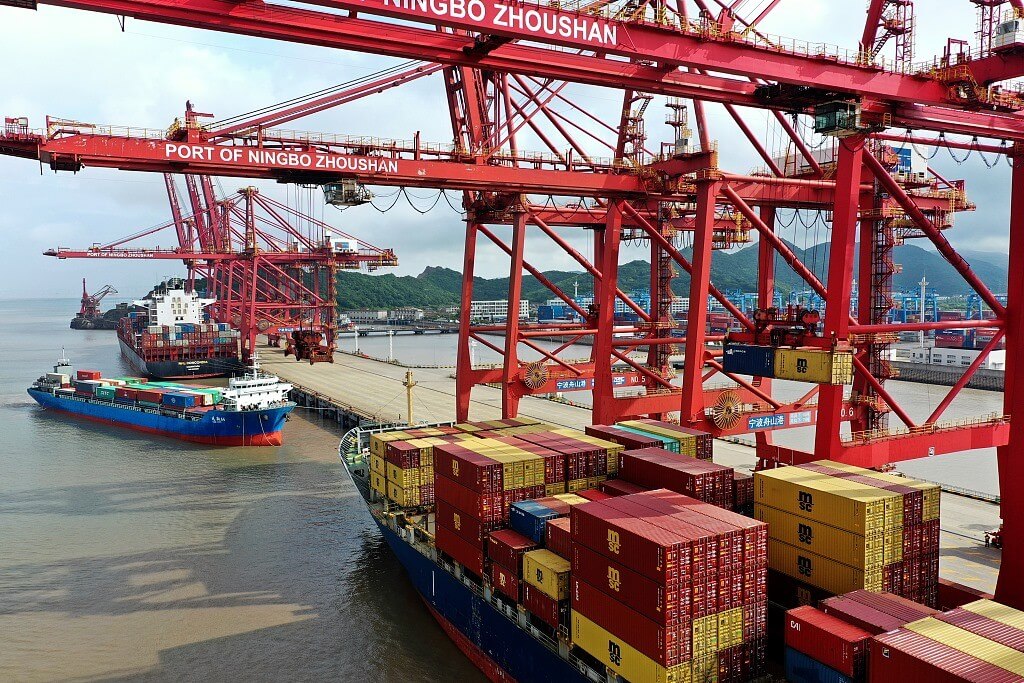 China ports have registered noteworthy increases in container volumes during the period between January and September.

The container throughput of China ports has reached 211 million TEU, representing a significant growth of 9.5% compared to the first nine months of the previous year.

During the same period, the cargo volume of China ports completed 11,548.4 million tons in total, which translates to a year-on-year increase of 8.9%

The following chart shows the cargo and container throughput data of the major ports in China.

In terms of container freight rates, the average value of the NCFI in October was quoted at 4,064.4 points, recording a drop of almost 2% compared to last month.

The port congestion on the west coast of the northern United States has led to poor liner transportation turnover from the port of Ningbo – North US route, and space supply is still tight.

“However, the transportation demand has decreased and freight rates have fluctuated steadily,” explained a representative from the Ningbo Shipping Exchange.

The average freight rate of 40′ general-purpose containers from the Chinese port to Los Angeles in October reached US$7,063, which is a 0.8% rise compared to the previous month.

In the meantime, from Ningbo Port to New York port the freight rate average per FEU was US$8,163, reflecting a slight increase of 0.4% over September.