The Chittagong Port Authority has stopped providing priority berthing to Chittagong-Colombo vessels after export container backlog eased at off docks. 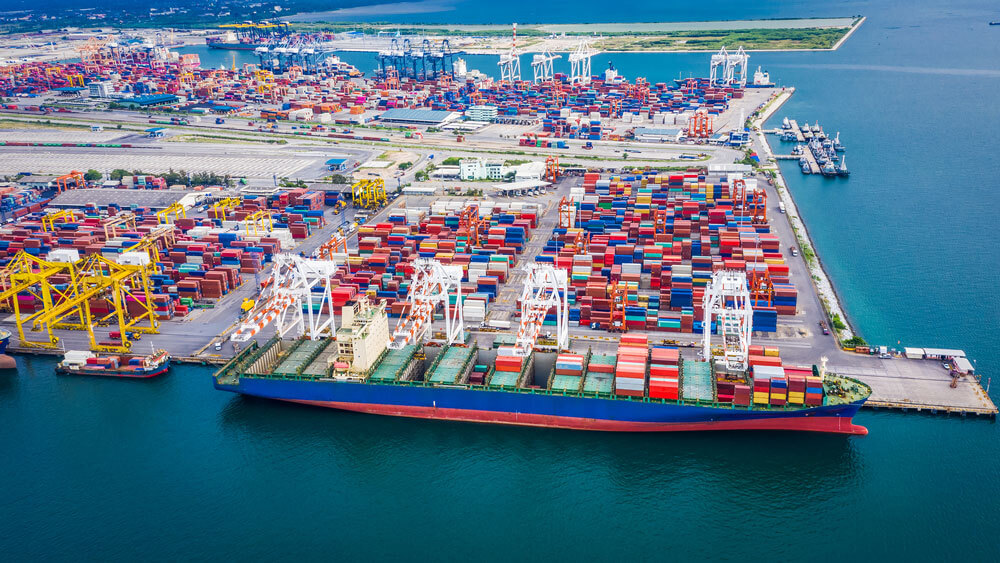 The shipping agents of Chittagong-Malaysia and Chittagong-Singapore routes also made the appeal to stop the priority berthing as their vessels were waiting long days to get berthing.

Now the vessels of Chittagong-Malaysia and Chittagong-Singapore routes are getting berthing in time, at best in three to four days after coming to outer anchorage, compared to six or seven days during the last two weeks or more.

The number of containers at port yards now started going down freeing space there thus vessels also not standing in jetties for five to six days to unload and load boxes rather now leaving within three days which is normal time consumption.

The number of export laden containers at off docks has also gone down to 5,573TEU on 5 August, from a record high of over 16,000TEU a few weeks back. The queue of trucks at the off docks gates also lessened significantly.

Mohammed Abdullah Jahir, COO of Saif Maritime said the situation improved as the National Board of Revenue (NBR) allowed shifting of all types of containers to the off docks and factories started transferring boxes.

On 5 August, only seven boxships were waiting at the outer anchorage of the port while 11 were unloading and loading boxes at the port jetties compared to queuing up of nearly two dozens vessels late last month.

Muntasir Rubayat, head of operations at GBX Logistics, said vessels plying in Chittagong-Malaysia and Chittagong-Singapore routes had been suffering immense berthing delay as Chittagong-Colombo vessels were getting priority berthing.

“As the provision of priority berthing is now over, the vessels waiting time has become normal,” he said, adding the average waiting time now stands at three days which is very normal for this port.

Meantime, on 3 August, the Bangladesh Garment Manufacturers and Exporters Association (BMGEA) in a letter to the Buyers’ Forum appealed not to nominate a few selective shipping companies for carrying their export cargoes.

“Instead, they should nominate as many forwarders as possible, when the forwarders would have the liberty to choose the best possible shipping route, or shipping line to deliver the shipment on time,” BMGEA president, Faruque Hassan wrote in the letter.

“We earnestly request you to review this issue and either lift the exclusive nominations or add additional nominated MLO’s,” he urged the buyers to avoid complexities in the future.