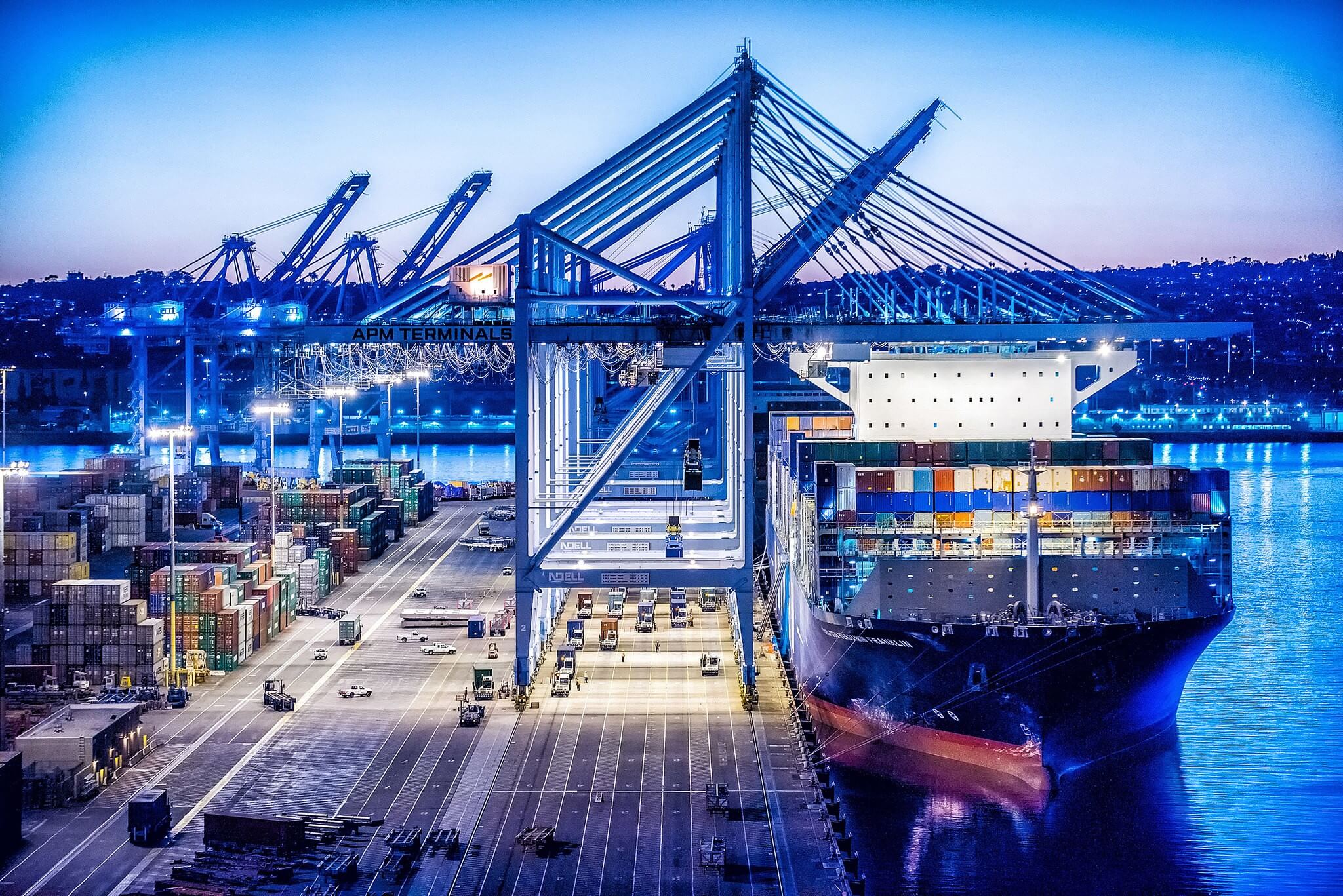 The major Californian ports in Los Angeles and Long Beach have seen a slowdown in their container volumes in August.

“We’re making great strides in reducing the number of ships queuing to enter the San Pedro Bay ports complex and quickly moving imports and empty containers out of the terminals,” said POLB executive director, Mario Cordero, who added, “We are collaborating with stakeholders to provide more information, more space and more flexibility across the supply chain.”

POLA executive director, Gene Seroka expressed another opinion about the volume decrease. “Some goods that usually arrive in August for the fall and winter season shipped earlier to make sure they reached their destination in time,” he pointed out.

Seroka went on to comment, “inflationary concerns and elevated inventory levels have made some retailers and e-commerce sellers more cautious. We’ve been able to nearly eliminate the backlog of ships waiting to enter the port by 90% compared to earlier this year. We’ve got capacity on our terminals and the ability to handle cargo coming in more efficiently than last holiday season.”

Eight months into the year, the Port of Los Angeles has moved an estimated 7.2 million TEUs, which is about 1.6% down from last year’s record pace.