As Shanghai prepares to lift its lockdown by 20 May, liner operators have said that they will resume reefer bookings into the world’s busiest container port. 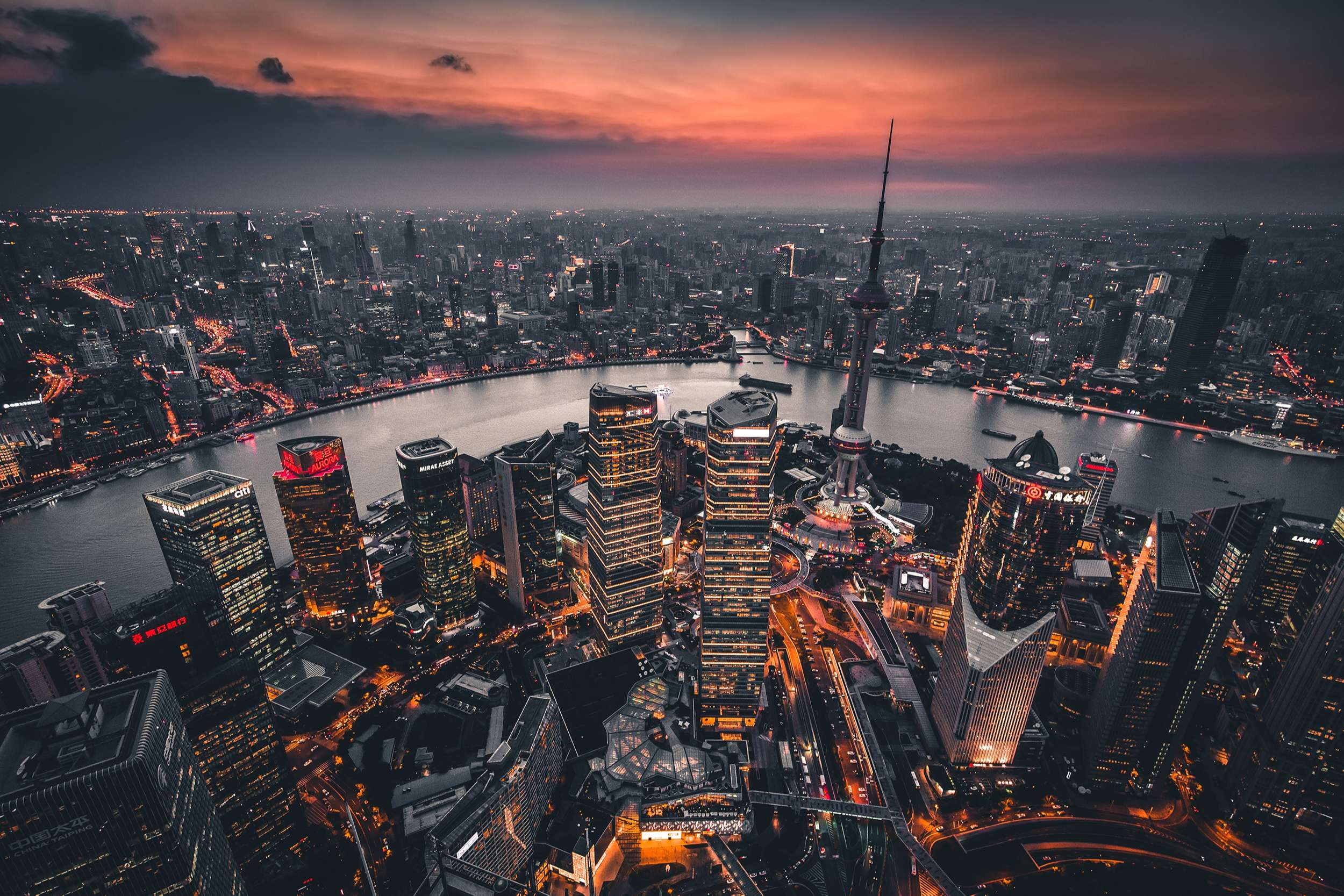 Shanghai vice-mayor Wu Qing said at a press conference today (13 May) that the city will gradually lift movement restrictions between 11 and 20 May, nearly two months after the lockdown began.

Maersk Line said in an advisory that its first post-lockdown reefer cargo accepted is expected to arrive in Shanghai from 26 June onwards.

Since mid-April, Shanghai has allowed about 2,000 key manufacturers to resume production under a whitelist. These manufacturers have to enforce a so-called “closed loop” system involving workers essentially sleeping on site to avoid contact with outsiders.

However, the whitelist has not alleviated the damage caused by disrupted productions, with Joerg Wuttke, president of the European Union Chamber of Commerce, telling Hong Kong media that the number of companies allowed to resume operations was just “a drop in the ocean”.

The American Chamber of Commerce said that as of 5 May, only 15% of the whitelisted US companies had resumed operations in Shanghai, citing the limited cross-city trucking availability as a hindrance.