When a ship is taken on rent, it is known as ship chartering. Just as people take an apartment or a car for rent, some people may rent a ship based on their requirements. It could be to transport passengers or cargo.

Renting a ship is known as ship chartering and it begins with the shipowner and a second party entering into an agreement. In shipping parlance, this agreement is known as a charter party.

The party that rents out the ship is the shipowner and the second party who is taking the ship on rent is known as the charterer.

Who brings these two parties together?

Shipbrokers play an important role in bringing the right shipowner and charterer together and in finalizing the terms of the agreement between them.

Typically, someone who wants to take a ship on a lease would approach a shipbroker to find the right vessel that suits their purpose.

As we can see here, there are three parties in the process of ship chartering:

– the shipowner who owns the vessel being rented,

– the charterer who requires the ship on rent, and

– the shipbroker who has helped to bring them together.

Let us take a quick look at the roles of each of these parties.

Shipowner
A shipowner may be an individual or an organization who owns merchant ships that are registered under their name with a ship registry. Merchant ships carry cargo or passengers for a charge.

Shipowners are usually members of the regional chamber of shipping or the International Chamber of Shipping (ICS). This global body is responsible for all regulatory and operational issues to do with shipping. Legal issues that crop up in the shipping business are also handled by the ICS.

Sometimes a charterer may take a vessel on lease and re-rent it to another party for the transport of cargo or passengers, for a profit.

The charterer plans the ship’s voyage and the arrangements for the handling of cargo during loading and unloading. As such, he is responsible for the safety of the ship, its crew, and the cargo.

The charter party is signed between the shipowner and the charterer. 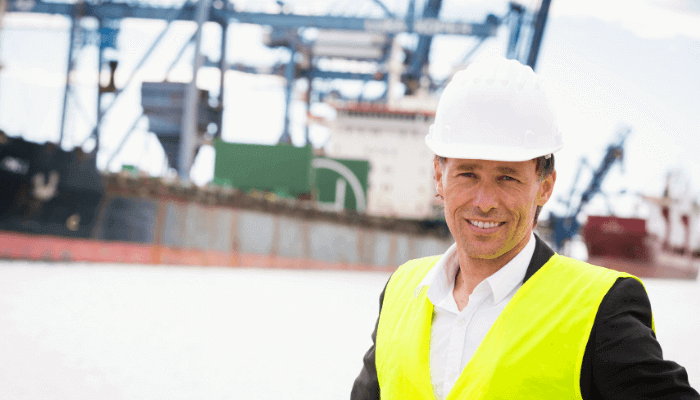 Shipbroker
Like all other brokers, shipbrokers also help to identify the right customer for a shipowner who wants to rent his ship or vice versa. For their services, they charge a fee or a commission to the shipowner. The commission may be a percentage of the total freight paid to the shipowner by the charterer.

Sometimes, a shipowner might appoint a full-time shipbroker for getting business. In the ship chartering business, it is common to find brokers who specialize in the chartering of certain types of vessels. It could be for the transportation of goods such as dry bulk, liquid bulk, etc.

A shipbroker is not liable for the ship, its operations, or the cargo that it carries. He is just the intermediary between the shipowner and the charterer.

Based in London, the Institute of Chartered Shipbrokers is considered the representative body of the many shipbrokers and ship managers on a global level. Through its various courses, it certifies qualified and experienced individuals to become professional shipbrokers.

Ship Registry
The authority or body that registers a merchant ship is known as a ship registry. It may be a government ship registry or a registry owned by private organizations such as the Lloyds Registry, Bureau Veritas, Indian Register of Shipping (IRS), etc.

Every ship has to be registered whereby it gets its nationality and confirmation of ownership. Each registered ship comes under the jurisdiction of the law of the country where it is registered, known as the flag state. Some countries or organizations may register only the ships of that particular country. Such organizations are known as National Registries.

Organizations that are open to register both national, as well as ships of other countries, are called Open Registries. 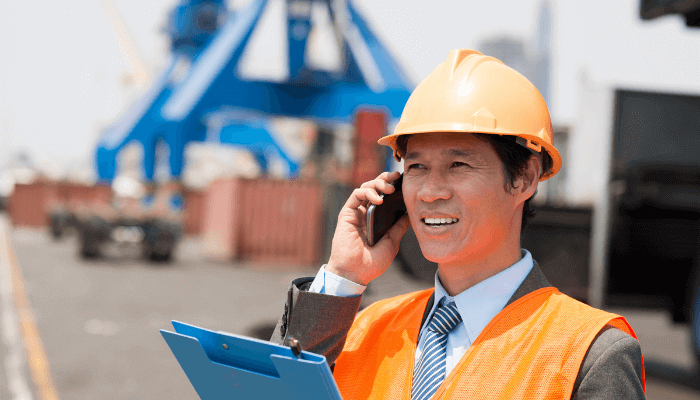 The 3 Main Types of Ship Charters
Voyage Charter
This is the most common type of ship charter. A voyage charter normally involves renting the vessel as well as its crew for a particular voyage between two or more ports. The rent will be based on the quantity or weight of the cargo that is carried on the voyage or it could be a fixed amount that is agreed upon between the parties.

Time Charter
When a ship is hired for a certain period, it is known as a time charter. As in the other types of charters, the vessel is rented along with the crew but for a stipulated period. The charter party will clearly state the terms and conditions of the voyage, the agreed period of hiring, the type of cargo to be carried, etc.

In a time charter, the charterer may pay a daily or a monthly rate based on the deadweight ton.

Bareboat Charter
In the bareboat charter, the vessel is operated and managed by the charterer’s crew and vessel management staff. The shipowner will only be looking after the ship’s technical management and matters relating to port operations.

Responsibility for the safety of the ship and all the financial settlements with outside parties will be with the charterer for the duration of the charter party. A bareboat charter is also known as a demise charter. 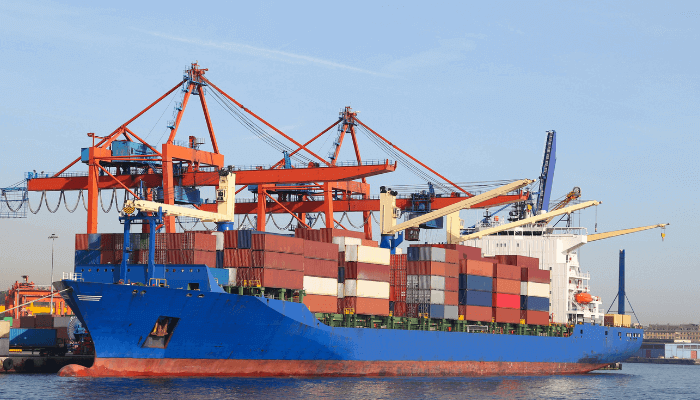 Charterparty
The charter party is a contract between the shipowner and the charterer. It states the responsibilities of both these parties with regard to the ship charter.

The charter party must be detailed and cover all aspects of the charter, especially points like re-renting of the vessel by the charterer, the type of cargo to be loaded on the ship, and ports of call.

In ship chartering, all the parties involved should be aware of the various details that go into the making of a successful charter party or fixture.

The shipowner, as well as the charterer, must be aware of the background of the other, their financial standing, and business reputation.

Just as the shipowner must know the type of cargo that is to be carried on the ship and its date of sailing etc. the charterer should be aware of the cargo-handling capacity of the vessel and its flag.

It would do the shipbroker good if he knew all these details before approaching a prospective client.