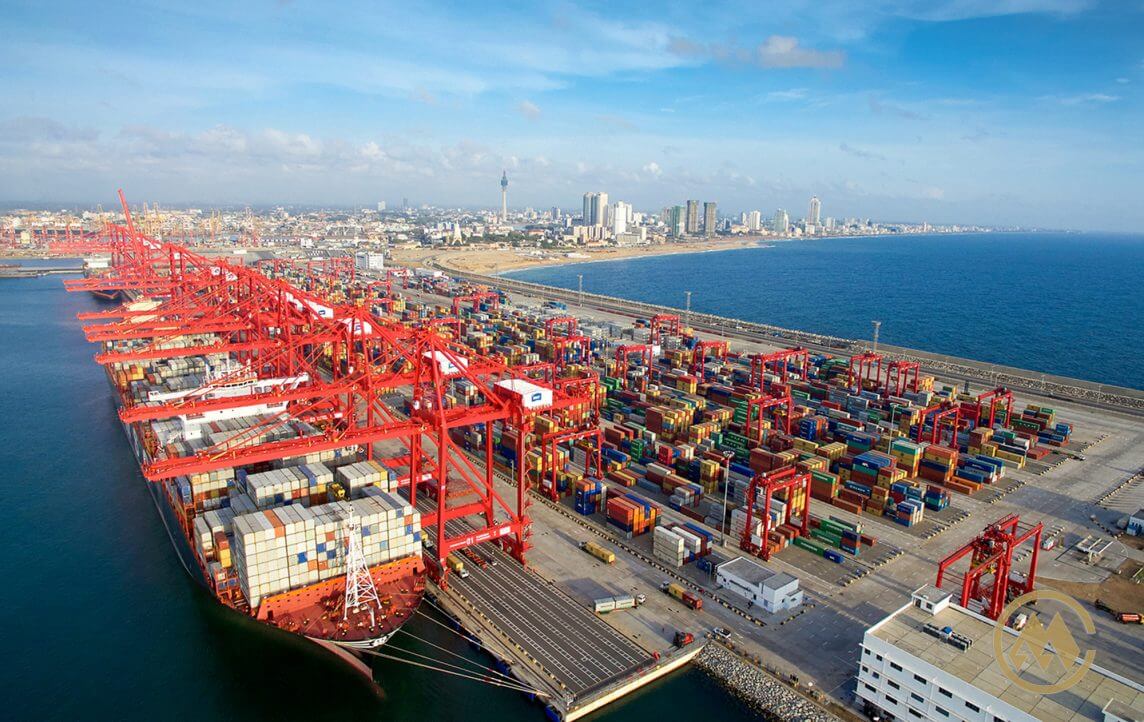 Freight Costs From China To Us Surges By 200%

The shipping rates of containers from China to the USA have been impacted severely as shipping costs from China shot up 200% from pre-pandemic levels. 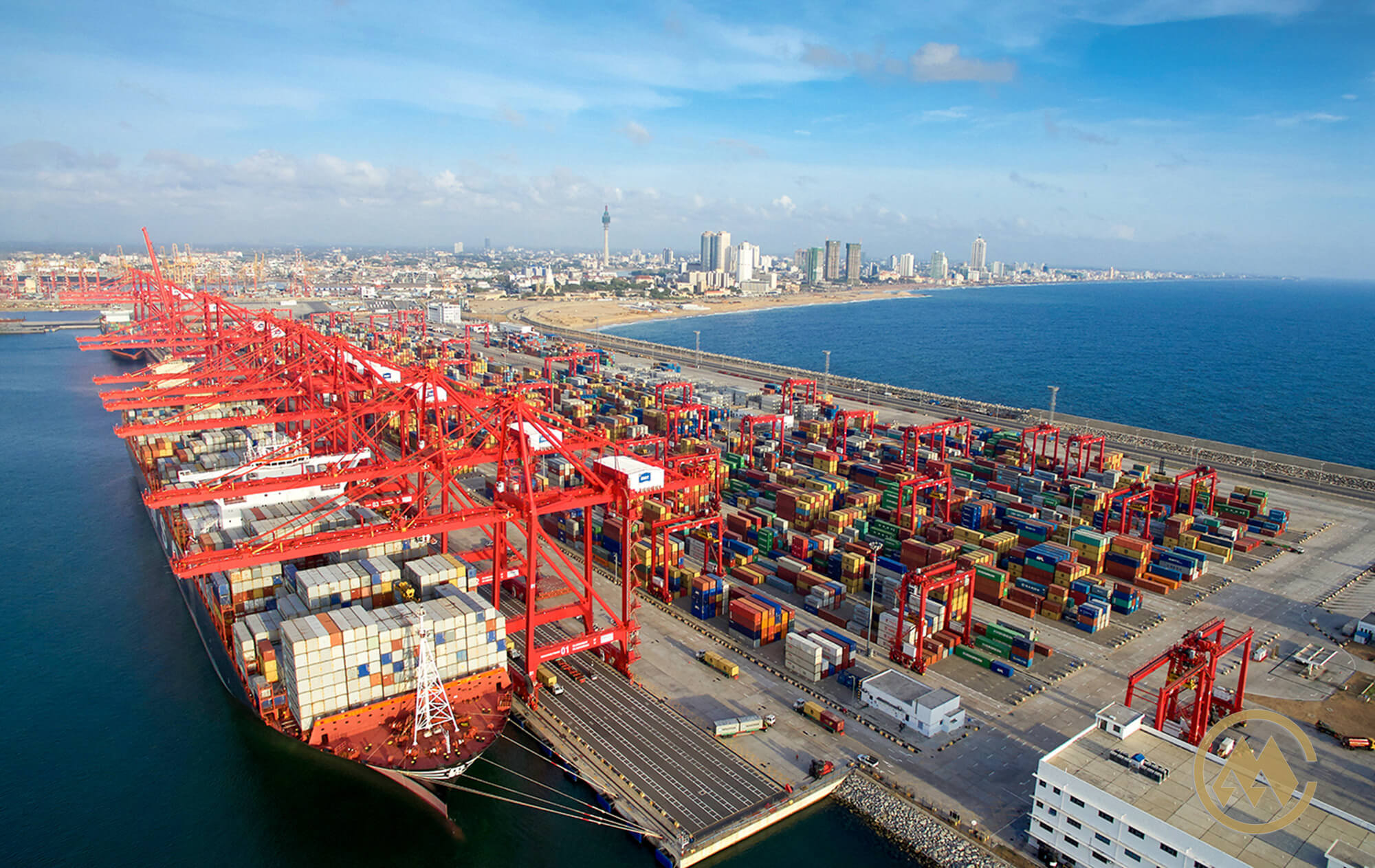 The profits of various companies especially in sectors such as engineering, auto components, pharma and medical devices have been affected because of the increase in sea freight costs accompanied by shortages of containers. The cost of air shipment from China to the USA has also increased from 50-200%, making matters worse.

The container shortage has been attributed to China by industry experts as it has a dominant share in global trade and also in container-making. There have been 10-15 days delays because of congestion at the ports with unclear containers lying at the warehouses.

Another reason for slowed global container turnaround rates can be attributed to the outbreak of the Delta variant Covid-19 in many countries.

The ongoing Typhoons on various parts of Southern China is also a major reason behind the surge in prices affecting the world’s most important method for transporting everything from gym equipment and furniture to car parts and electronics.

The rates have been jacked up by the shipping companies by adding peak season charges and other additional charges, which varies depending on the shipping route and container sizes.

Even though the first quarter has been slow due to logistics’ bottlenecks, the Pharma exports which are valued at around $25 billion for 2021, have been growing around 14% year on year.

The surge in freight prices is the latest blow to the big companies which were already facing immense troubles since early 2020 after Covid 19 put brakes on global economies and triggered huge changes in the flow of goods and healthcare equipment around the world.