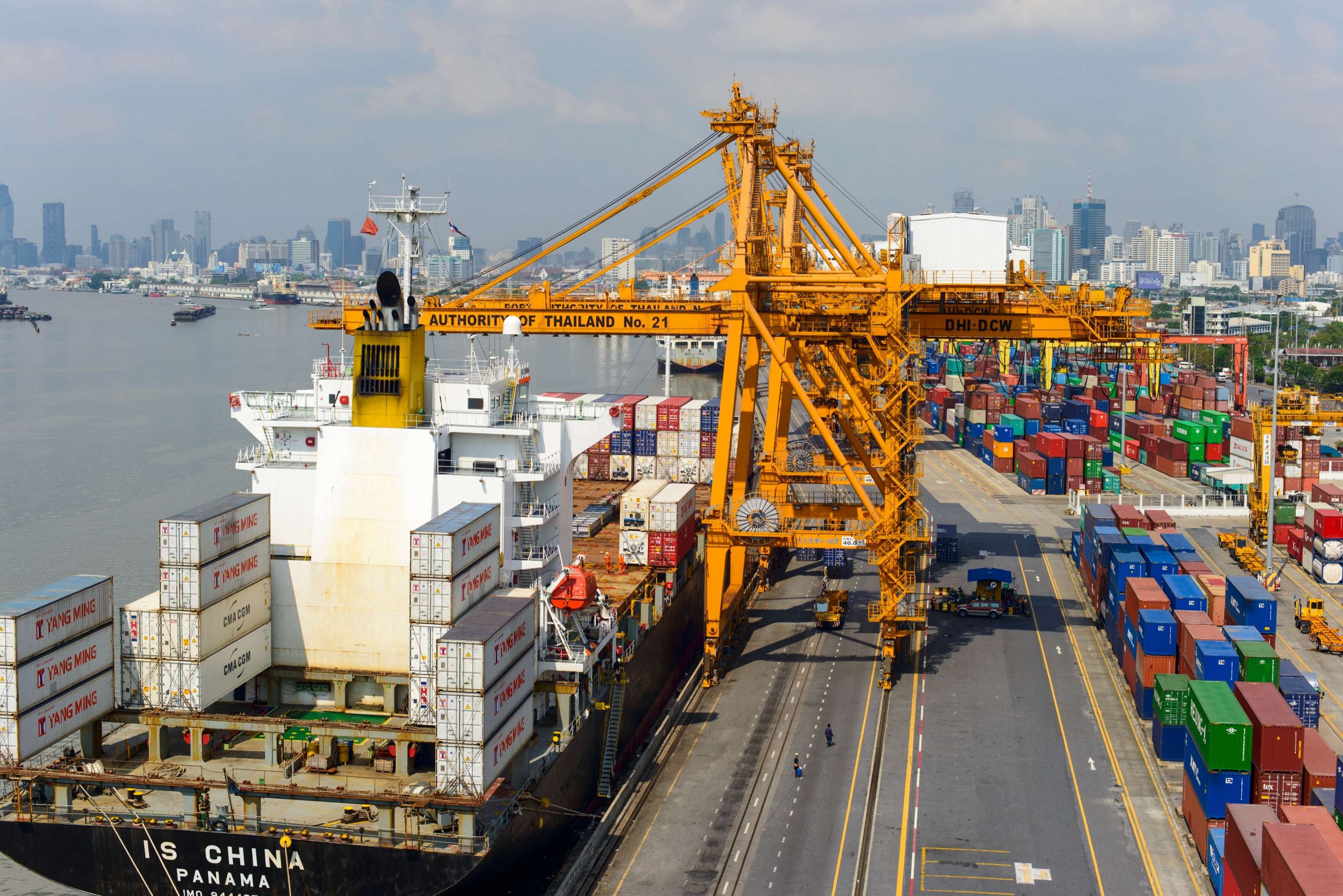 The ports, freight logistics centres for Thailand’s Greater North-east region will cost around $66m and could be completed as early as 2025.

PAT director-general Kamolsak Promprayoon said that, in addition to sites in the Eastern Economic Corridor (EEC), dry ports are being considered to be built in Chachoengsao, Korat and Khon Kaen.

The development plan for the Chachoengsao dry port, east of Bangkok, will be submitted for Ministry of Communications consideration this year. However, between Khon Kaen and Korat, Mr Kamolsak said Khon Kaen was the priority and in-depth discussions and research on site selection and planning are under way.

“A regional dry port in the north-east must take into account many factors, such as international channels connecting to China and Laos to strengthen cross-border trade,” said Mr Kamolsak.