The Alliance cancels 12 sailings in August, double the blank sailings of 2M and Ocean Alliance

Over the next four weeks, The Alliance (Hapag-Lloyd, ONE, Yang Ming, HMM) has announced 12 cancellations, followed by 2M (Maersk, MSC) and Ocean Alliance (CMA CGM, COSCO, Evergreen) with four and two cancellations, respectively, according to the latest Drewry’s weekly “Cancelled Sailings Tracker”, which provides a snapshot of blank sailings announced by each Alliance versus the total number of scheduled sailings. 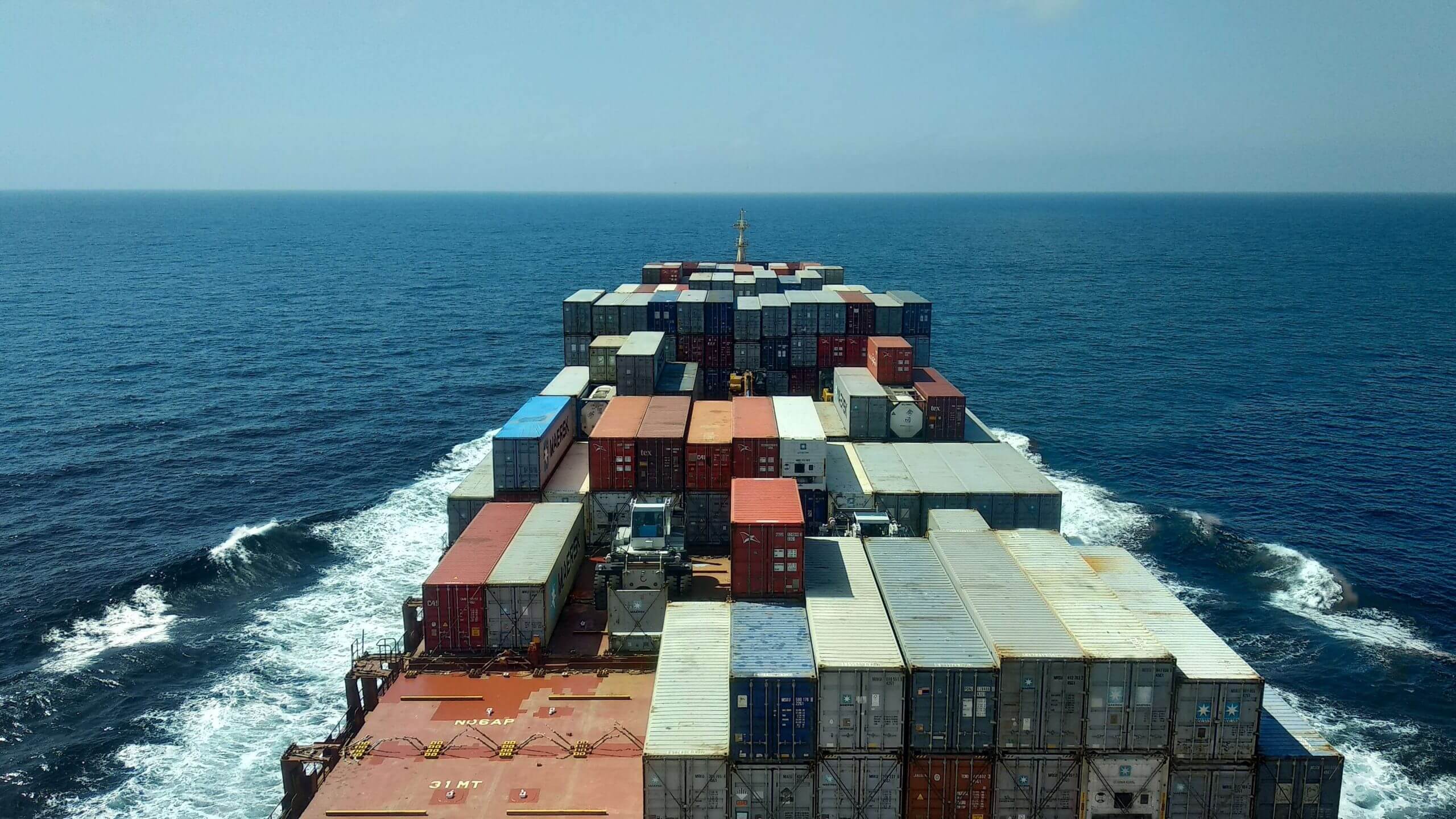 Across the major trades, Transpacific, Transatlantic and Asia-North Europe & Med, 18 cancelled sailings have been announced between weeks 32 and 35, out of a total of 496 scheduled sailings, representing a 4% cancellation rate.

“The summer peak season is adding more stress to an already overwhelmed supply chain,” highlighted Drewry, which said that “shippers and beneficial cargo owners continue to find themselves having to accept the very high rates and various additional premiums to stand any chance of their cargo being loaded on time.”

A shortage of truck (HGV) drivers in Europe, particularly the United Kingdom (UK), is also contributing to delays in arrival times of goods at destination, with UK supermarkets and other high-turnover retailers most exposed, according to Drewry’s report. 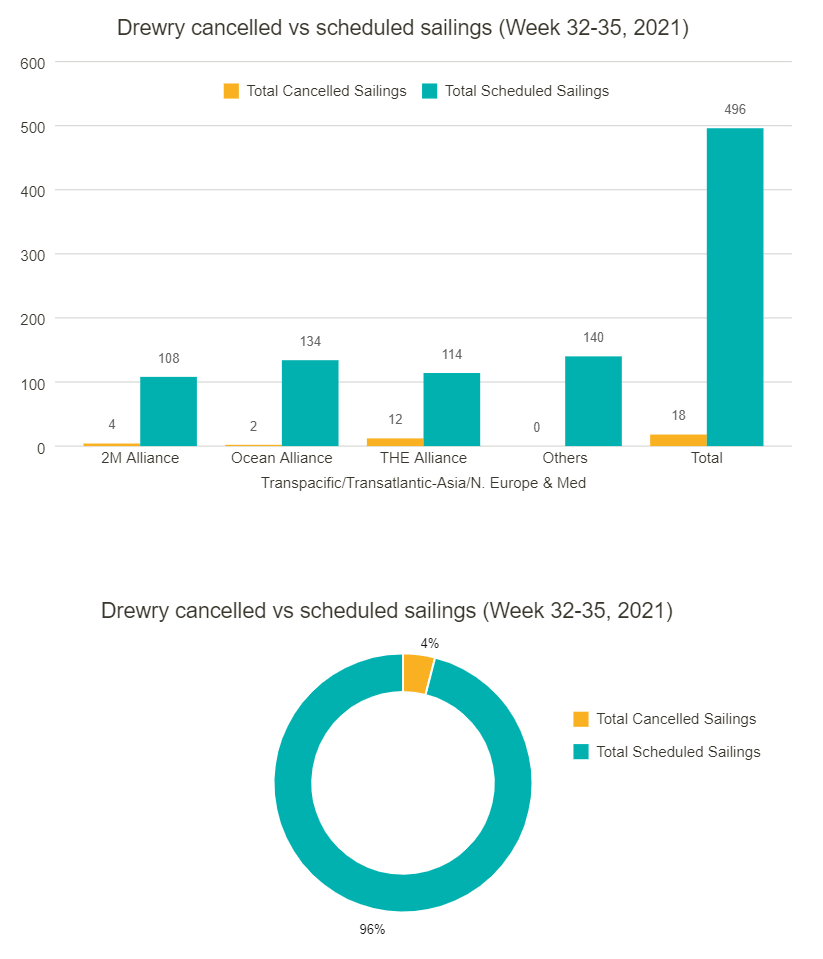