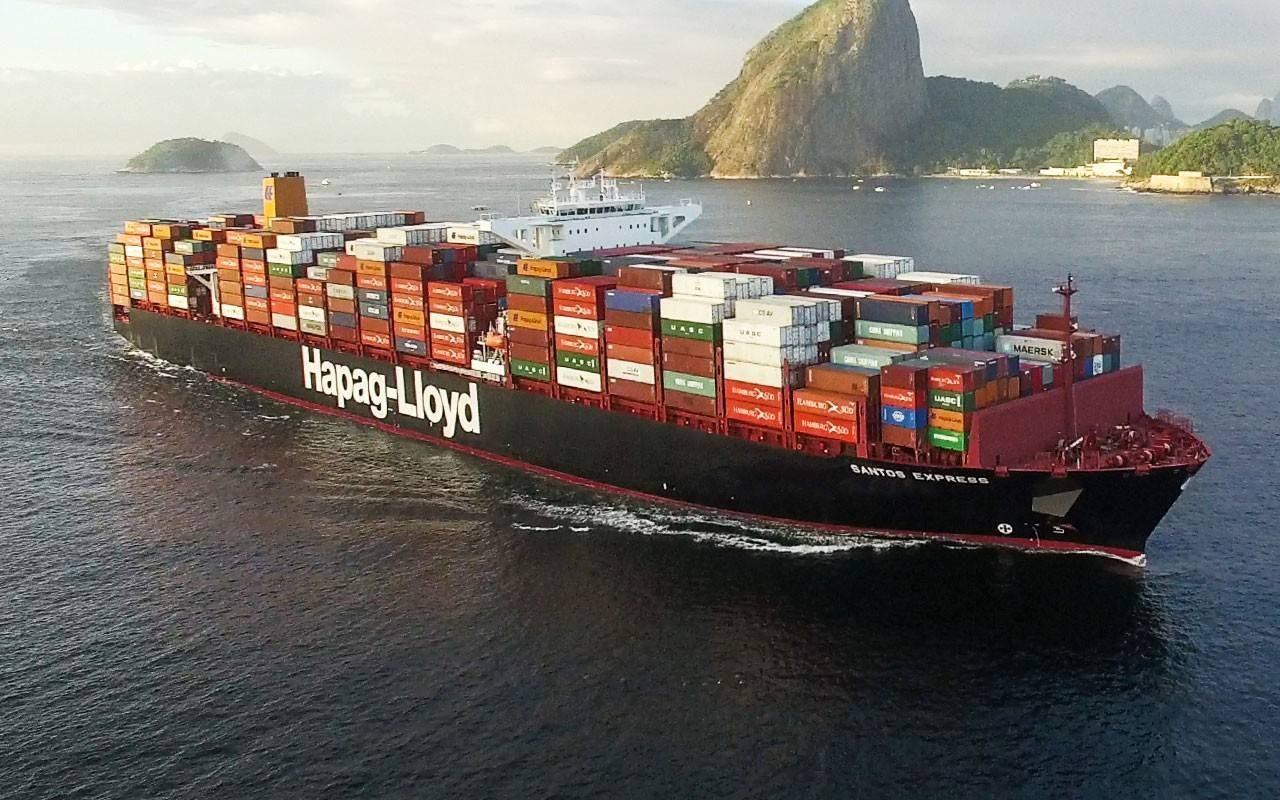 The Alliance, which comprises Hapag-Lloyd, Yang Ming, Ocean Network Express (ONE) and HMM, has announced it will temporarily remove calls at the Port of Savannah from its East Coast 2 Loop (EC2) service rotation.

“The Port of Savannah continues to face congestions,” pointed out Hapag-Lloyd, which noted that they have taken measures to clear backlogs in some of the ports that are facing severe container logjams.

The change on the EC2 service will start on the 50th week of the year and will be effective for four weeks, until the first week of 2022.

The vessels which will omit the US East Coast port will be the following:

With this decision, The Alliance aims to aid its services’ schedule integrity, according to a statement by the German container carrier.