Ocean carriers are said to be “scraping the barrel” to find enough container tonnage for their extra loaders from Asia. 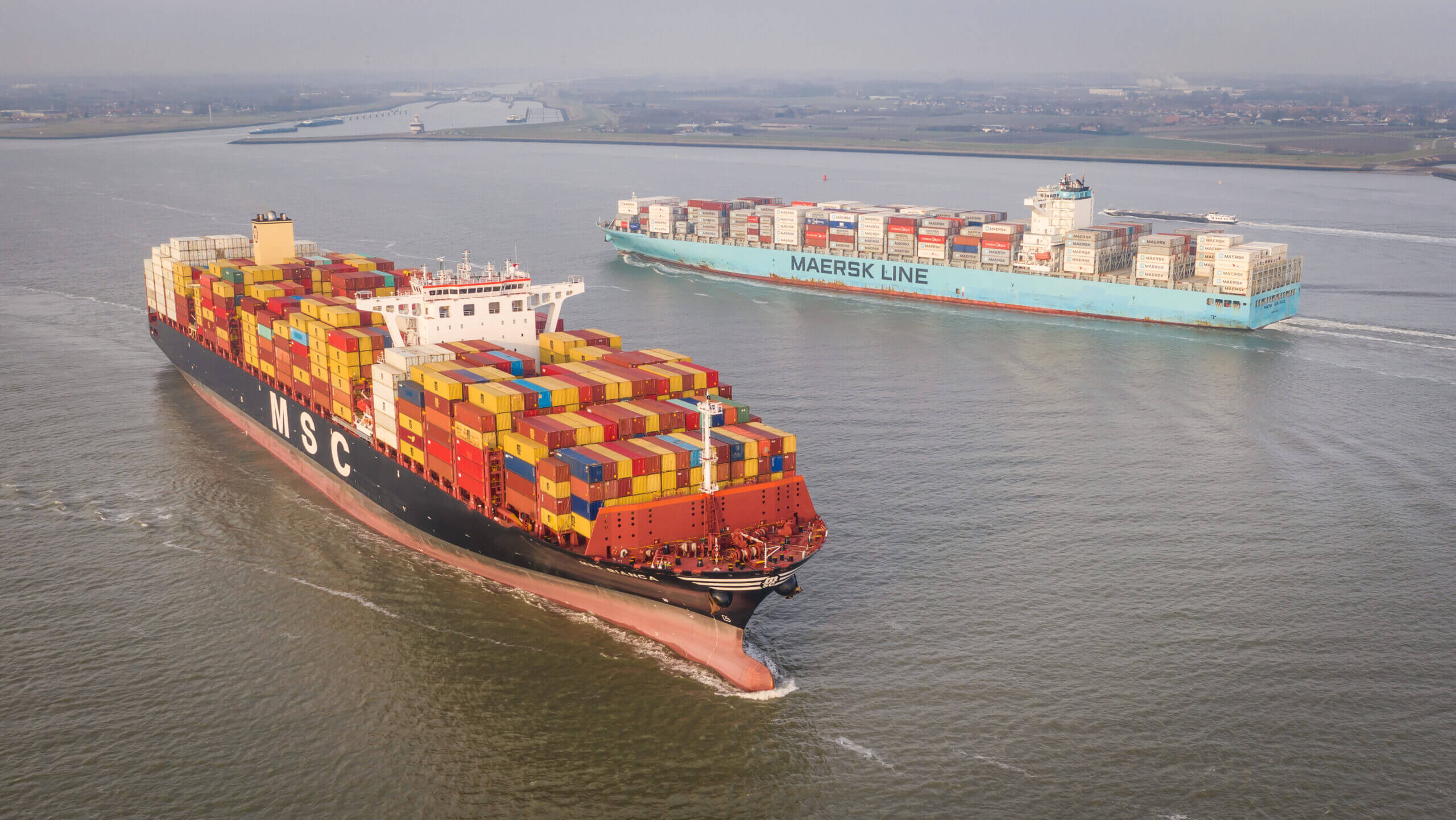 A dearth of ships becoming available – owners having their heads turned by astronomically high offers for short-term fixtures – is putting the extra loader plans of carriers for the peak season in jeopardy.

Alphaliner’s inactive fleet update on 2 August recorded 164 ships, for 585,105 teu, as idle, eight more than in its previous assessment on 19 July.

However, the consultant noted, this increase was mostly attributable to ships dry-docking for regular maintenance; the number of ‘commercially idle’ ships actually fell by eight to just 43 vessels, for 119,300 teu.

But a broker source told The Loadstar he could not count a single idle containership that was actually available for charter.

“The idle list looks promising at first sight until you find they are either arrested, detained or unseaworthy,” he added.

“Carriers are really scraping the barrel now to fix ships for their new services, and I can’t see some of them able to find the tonnage they need. They have their procurement people pulling their hair out, under so much pressure to find vessels the commercial guys have promised the trade.”

For example, in June Maersk announced two new standalone loops between Asia and the US west and east coasts for August, “to coincide with the incoming peak surge” and “help normalise the network for our contracted customers”.

These extra loader transpacific loops require 17 ships – 10 for the US east coast TP20 service and seven for the TPX west coast string – to provide a weekly service.

And, according to Alphaliner data, so far Maersk has nominated 11 vessels. It said: “Due to the shortage of ships, it will take some time before the TPX fleet will be complete.”

Alphaliner said the first TPX west coast sailing was performed from Yantian by the 4,922 teu panamax Mexico  on 29 July.

Interestingly, Maersk’s charter of that 20-year-old vessel expires on 20 August, when the ship’s new owner, MSC, which purchased it in June for $50m, will no doubt deploy the panamax on its own network.

And, according to Vesselsvalue data, some of the other panamax ships Maersk intends to deploy on the TP20 and TPX peak season standalone services are coming towards the end of their charter periods.

“Maersk will have to make a big call here,” said the broker, “even if it is prepared to pay $50,000 a day for an extension of the panamax ships, there is a short-term market that could see the vessels achieve $150,000 a day or more. I really can’t see Maersk stumping up that sort of money for a 20-year-old gas-guzzling sweeper.”