Top 5: The busiest container ports in the Mediterranean 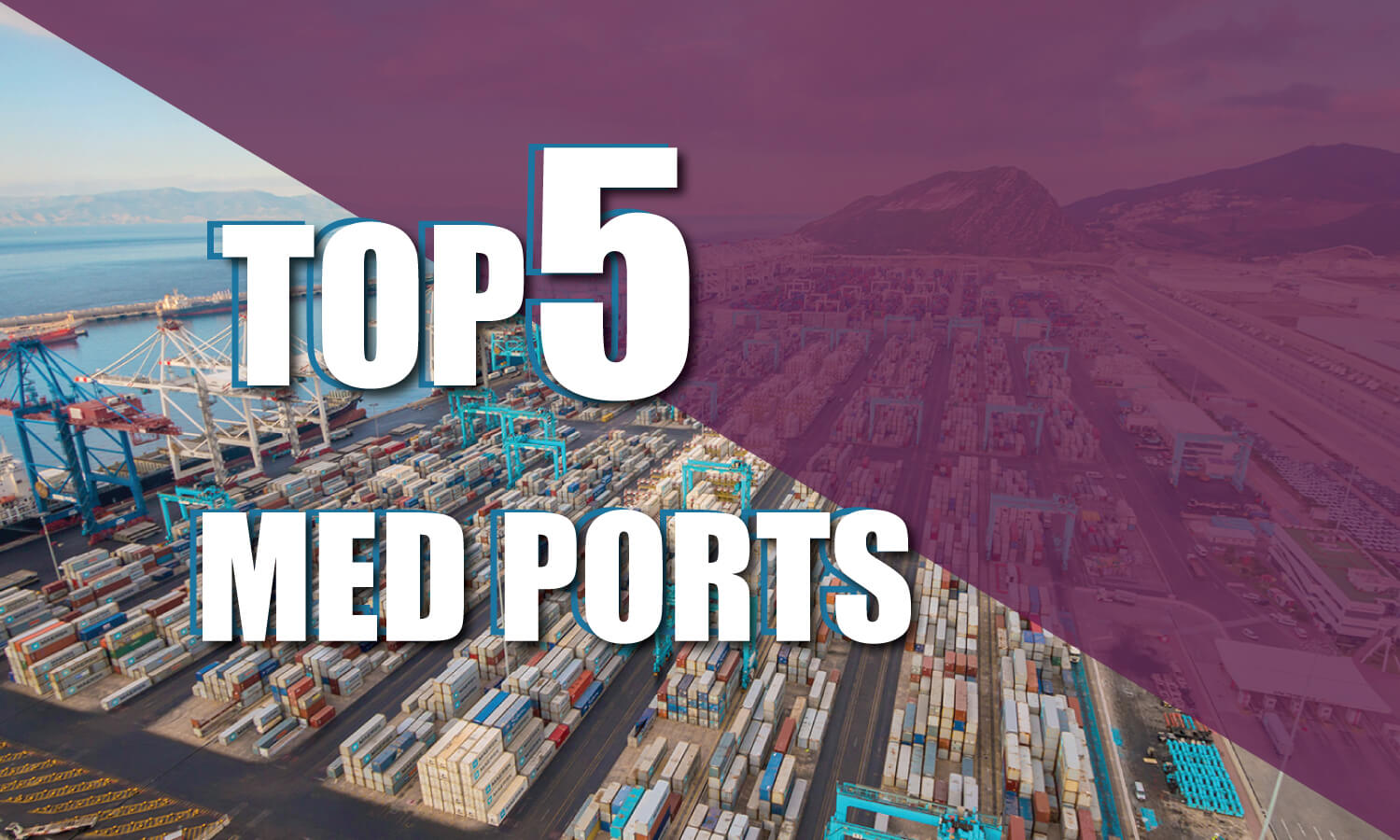 Since ancient times, the Mediterranean has been a very important area for transportation and trade, as it links three continents, Europe, Asia and Africa. Container News has demonstrated a list of the five busiest container ports of the Mediterranean, a semi-enclosed sea bordered by over 20 countries.

Below you can find the five top port players of the Mediterranean, based on 2021 container volumes: 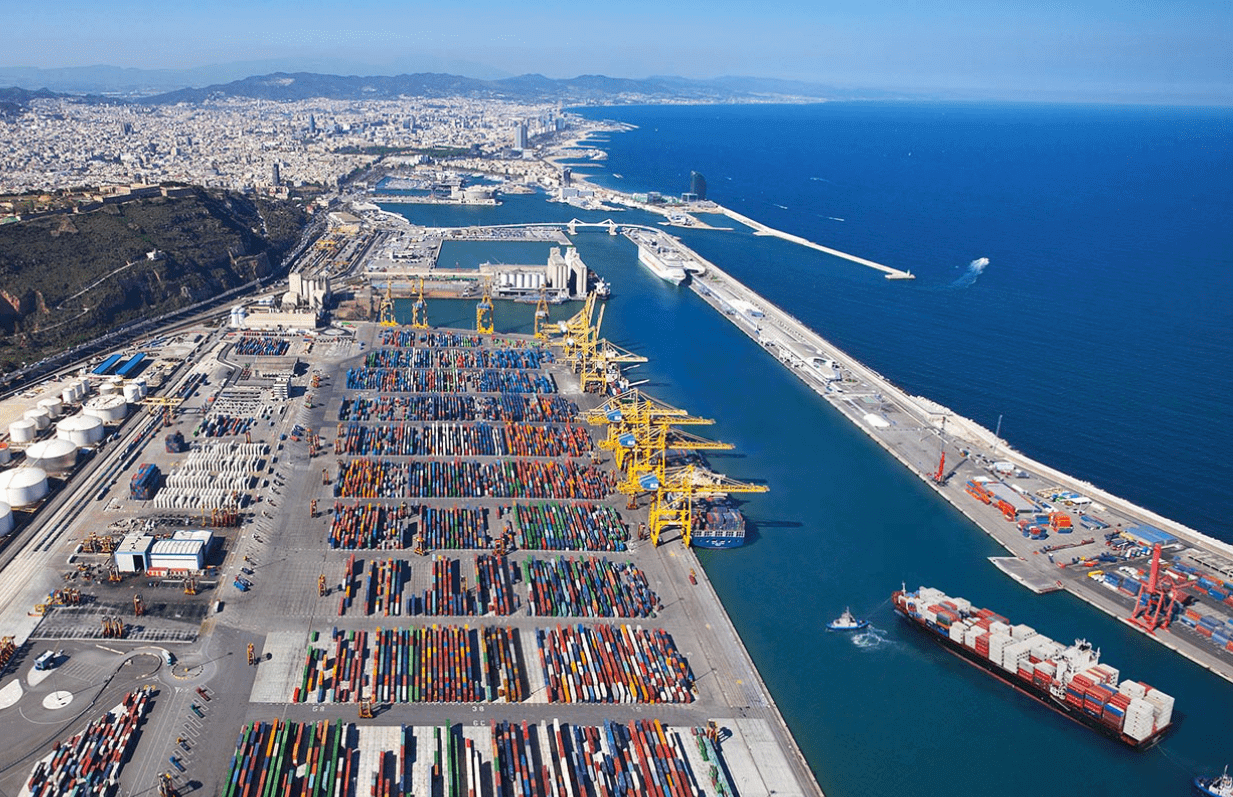 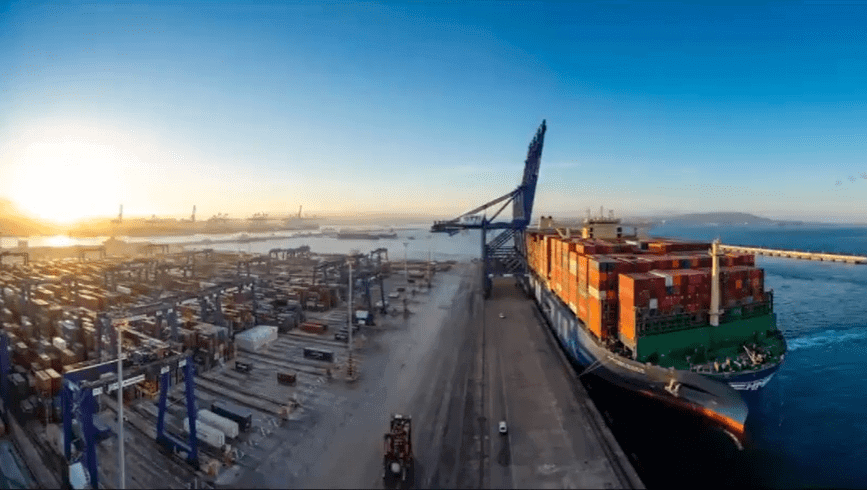 Another Spanish port follows. The Port of Algeciras is in the fourth place. Although its last year’s container turnover decreased by 6.1%, is still one of the busiest container ports of the Mediterranean. In 2021, Port of Algeciras reported 4,797,000 TEU. 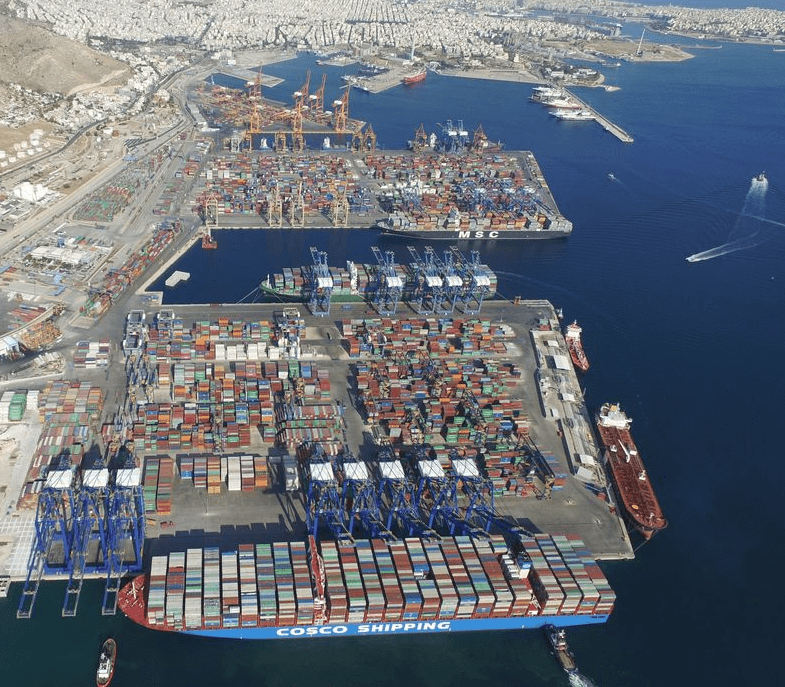 The Port of Piraeus in Greece has fallen to third place due to consecutive box volume drops in the last two years. In 2021, the container reduction reached 2.2% with 5,317,000 TEU passing through the COSCO-owned port. 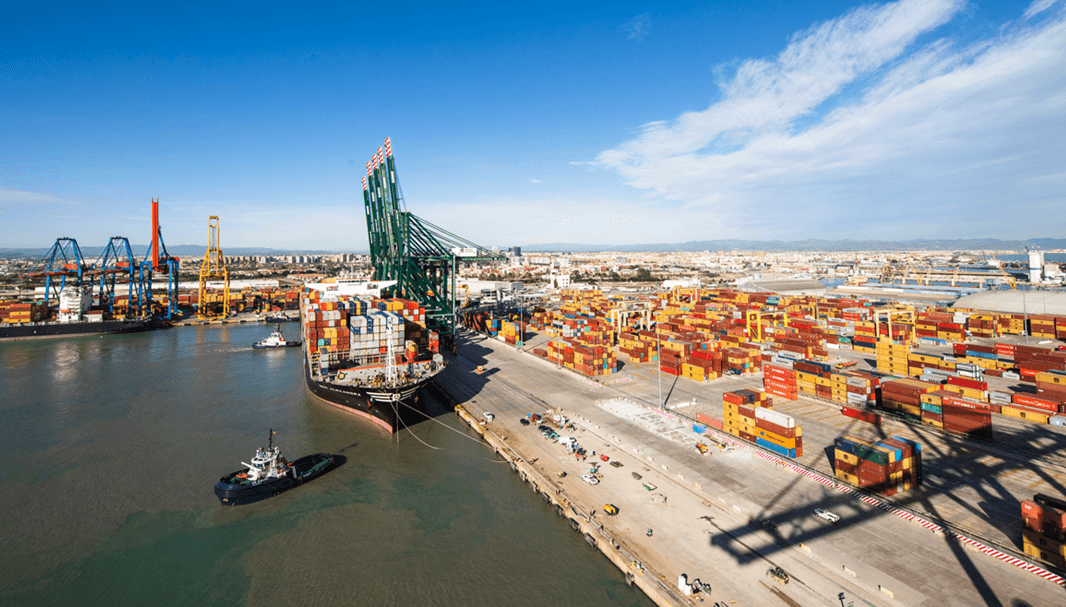 As we get closer to the top, we find the largest port in Spain, the Port of Valencia. The Port Authority of Valencia (PAV) announced an increase of 3.4% in its container volumes during the last year, compared to 2020 numbers. In particular Valenciaport handled 5,614,000 TEU in 2021. The port of Tanger Med is by far the busiest container port in the Mediterranean with 7,173,870 TEU in 2021. The African port has achieved to record the highest percentage of container growth among the rest of the ports in the list, seeing its last year’s box volumes increase by 24%.