Between January and November 15, the trade in goods at Hai Phong Customs Department reached $103 billion, the department reported. 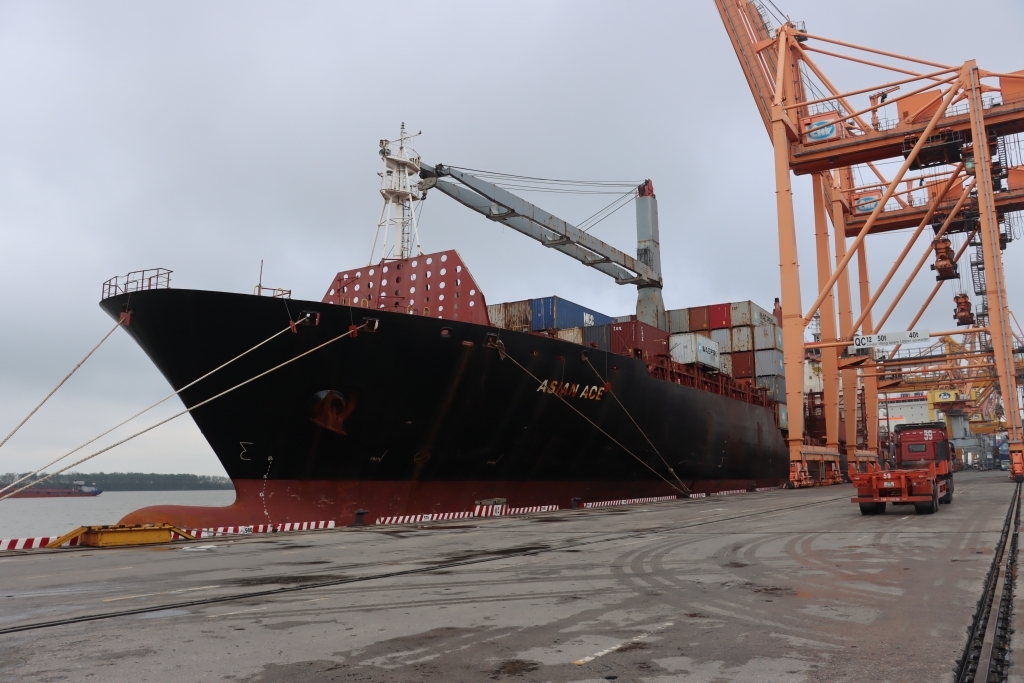 The total trade in goods at the department increases by about US$14 billion compared to the previous year.

This may be the second consecutive year that the import and export turnover hits US$100 billion or more.

In the first ten months of the year, the department processed about 1.9 million declarations.