Currently, the container capacity of 5 of the world’s major players in container transport is estimated at 16.4 million TEUs (Twenty Equivalent Units). More than 90% of global cargo is transported by multimodal containers.

Considering the number of containers that are in circulation around the world, to transport about 2 billion tons of cargo annually, how does one keep track of their whereabouts? How are containers identified, tracked, and accounted for?

Unique identifiers known as container number or container identification number is assigned to every container that is used for the transport and storage of cargo. It is used as the reference for all commercial and legal purposes as far as the container or consignment is concerned. 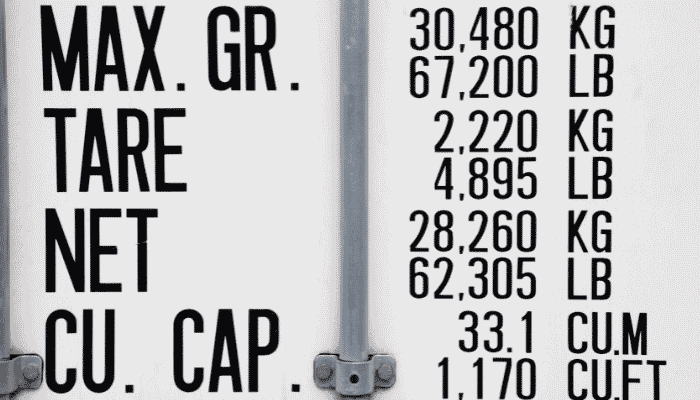 The ISO and BIC

The ISO is an internationally recognized non-governmental body based in Geneva, Switzerland for setting international standards. BIC, on the other hand, has been appointed by the ISO as the global container prefix registry.

The BIC is a non-profit organization that aims to promote safety and security in the field of container transport. The BIC also maintains a container facility code registry that identifies each facility that is involved in the container industry, on a geographical basis. 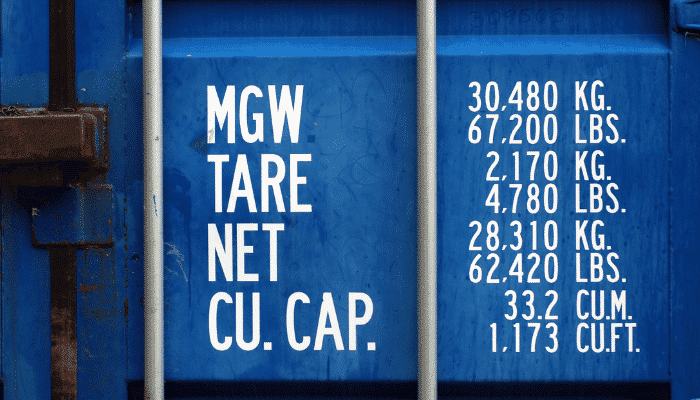 The CSC Plate and the Combined Data Plate

It is mandatory for each container to have the CSC (Convention for Safe Containers) plate on it. This is a small, rectangular, non-corrosive, and fire-proof plate fixed on the door of a container. It shows technical data of the container and details of tests it has undergone, under the heading ‘CSC Safety Approval’ in bold.

A convention for container safety was held in 1972, jointly by the UN (United Nations) and the IMO (International Maritime Organization). This came to be known as the Convention for Safe Containers (1972).

The CSC 1972 sets forth test procedures for establishing the strength of containers that is necessary for the safety of humans operating such equipment as well as for the durability of the containers. Breaking up a Container Number

The methodology followed by BIC for framing a container number is as follows:

* The equipment identifier (fourth letter in the container number) can be one of these letters in the capital case:

** The check digit is a method of validating the owner code (first three letters) and serial number (first six numbers). This is normally shown within a box to separate it from the serial number.

The container number MSCU5285725 may be broken up thus:

The owner code of the container number is approved by the BIC after verification.

In the example of container numbers given above, MSCU is of Mediterranean Shipping Company (MSC), HLXU of Hapag Lloyd, and TLLU of Triton Containers International Limited.

Most containers display the distinct logo of the company that owns the container.

Having examined the container number, now, what is the 4-lettered code that appears right underneath it on the container door? This code called the Size and Type Code may consist of letters or numbers and it contains the dimensional information of the container.

The first character shows the container’s length while the second shows its height. The last two characters denote the type of container; whether a general-purpose dry container, refrigerated container, open-top, platform, or tank container.

The BIC-issued types and sizes chart used for the Size and Type codes is shown here for reference:

A container will also have other operational markings on it. These include:

The container numbers are used in communication between the seller, buyer, transporter, government agencies, or any other party who may be part of the transaction. Most cargo tracking apps use the container number to track and trace the current location of their cargo.