The dearth of ships available for charter or sale has caused Wan Hai Lines to put plans to re-enter the Asia-Europe tradelane on hold. 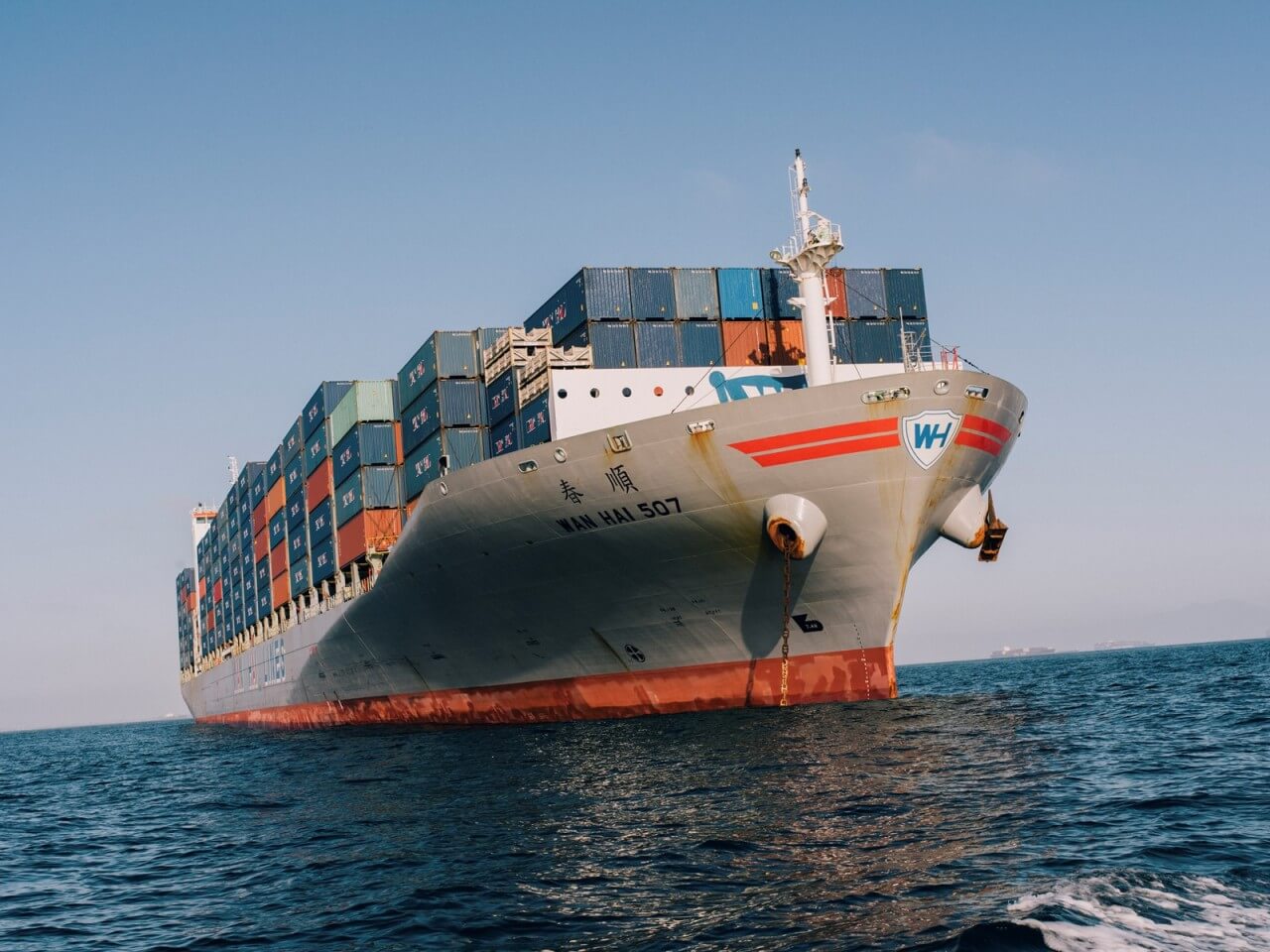 The Taiwanese liner operator was addressing speculation that it had ambitions to restart its Asia-Europe service, axed in in 2010 due to a lack of scale.

Wan Hai said, “Re-entering the European lane is not considered for the time being, due to the lack of suitable ships.”

Management said globally, the idle container ship fleet was at a historical low of 0.7%, meaning almost all available vessels are in use.

“Liner operators are not deliberately withholding any vessels. Freight costs will remain high and next year, we expect higher revenue and profits,” said Wan Hai.

Primarily an intra-Asia carrier, it pointed out that congestion in major Asian ports, including Singapore, Hong Kong and Busan, remained severe. This would exacerbate equipment and capacity shortages in the traditional Q3 peak season, lending support to freight revenues, it added.

Wan Hai said transpacific services accounted for nearly 40% of its H1 21 revenue, and healthy demand persuaded the company to offer regular sailings. Its H1 21 net profit swelled 19-fold year on year, to $1.21bn, thanks to rocketing freight rates, with revenues up 28%, to $3.1bn.

The company has more than 40 ships on order and expects delivery of some to start this year.

Wan Hai added that it had entered into a leasing contract with Seaco Global, a subsidiary of China’s HNA Group, for 5,570 containers. The total lease amount is $46.59m. It had said in May it planned to procure more containers, after having ordered 50,000 20ft boxes from China International Marine Containers in January.