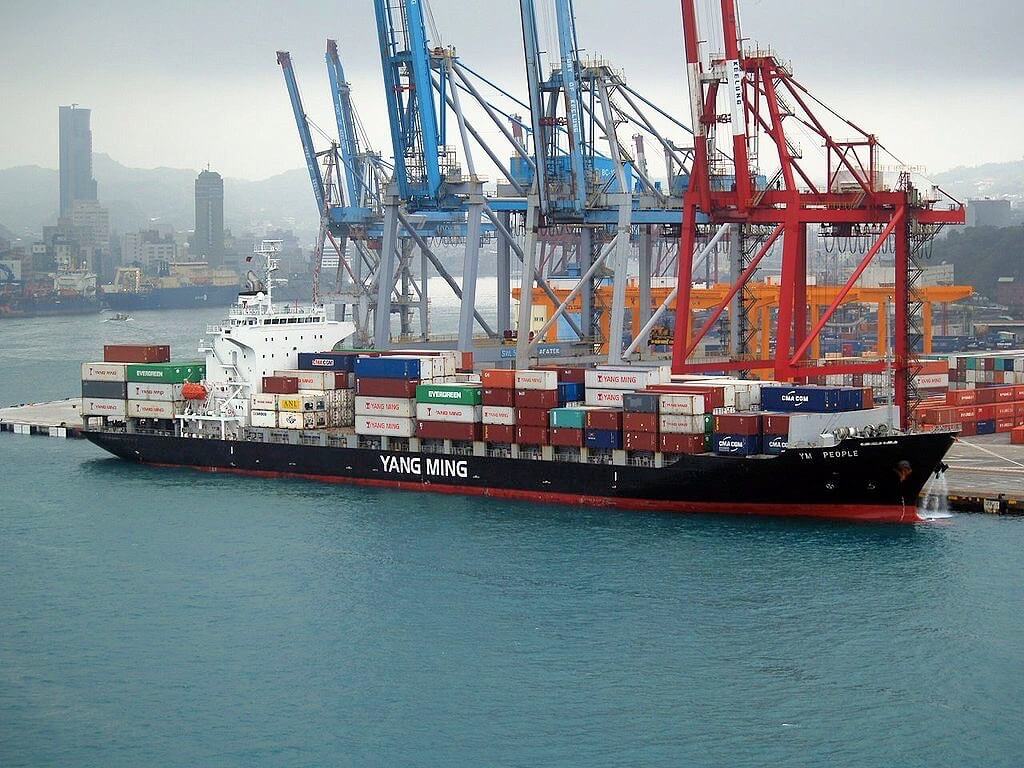 The company said: “This will relieve the capacity crunch provide customers with more immediate and faster services.

“The current market is affected by Covid-19 pandemic, which has affected the efficiency of terminal operations, causing congestion in major container ports in Europe, Asia, and the Americas.”

Today, Yang Ming will deploy the 4,250 teu YM Efficiency on the Pacific, departing from Kaohsiung, Taiwan, for the US west coast port of Tacoma. The vessel made headlines in June 2018 after losing more than 80 containers in rough waters off Newcastle, Australia.

For the ad hoc Asia-Europe sailing, the 5,551 teu YM Fountain will depart Kaohsiung on 8 August for the southern Chinese port of Yantian, before calling at Singapore, Rotterdam, Southampton and Hamburg.

Yang Ming, partly owned by the Taiwan government, said it was co-operating with the working group formed by the Maritime Port Bureau in February to alleviate the impact of equipment shortages and runaway freight rates on Taiwanese exporters.

In November, Taiwan’s transport and communications minister Lin Chia-lung instructed the bureau to examine the problems caused by the shortage of containers and consequent spike in container freight rates, as the situation had added to local exporters’ logistics costs.