ZIM profits over US$4.2 billion so far, while container volumes remain flat 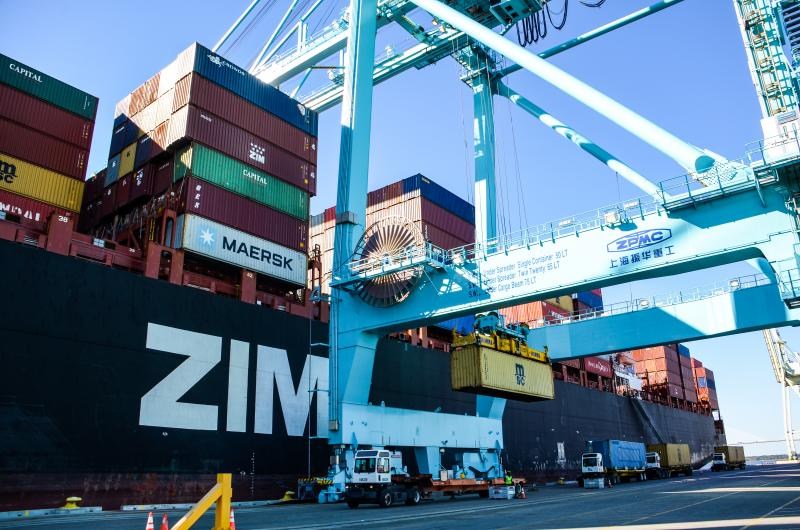 The normalisation in container rates has begun, according to ZIM president and CEO, who noted that his company’s third-quarter and nine-month results reflect “outstanding execution and elevated profitability”.

The Israeli container carrier reported US$1.17 billion in net income, US$1.93 billion in adjusted EBITDA and US$1.54 billion in operating income (EBIT) for the third quarter of the year. All these figures are significantly decreased compared with the same period in 2021.

Additionally, for the first nine months of 2022, the Haifa-headquartered ocean carrier has achieved total revenues of US$10.37 billion, EBIT of US$5.5 billion, adjusted EBITDA of US$6.57 billion and net income of US$4.21 billion.

Moreover, ZIM has moved over 2.55 million TEUs from January to September 2022. 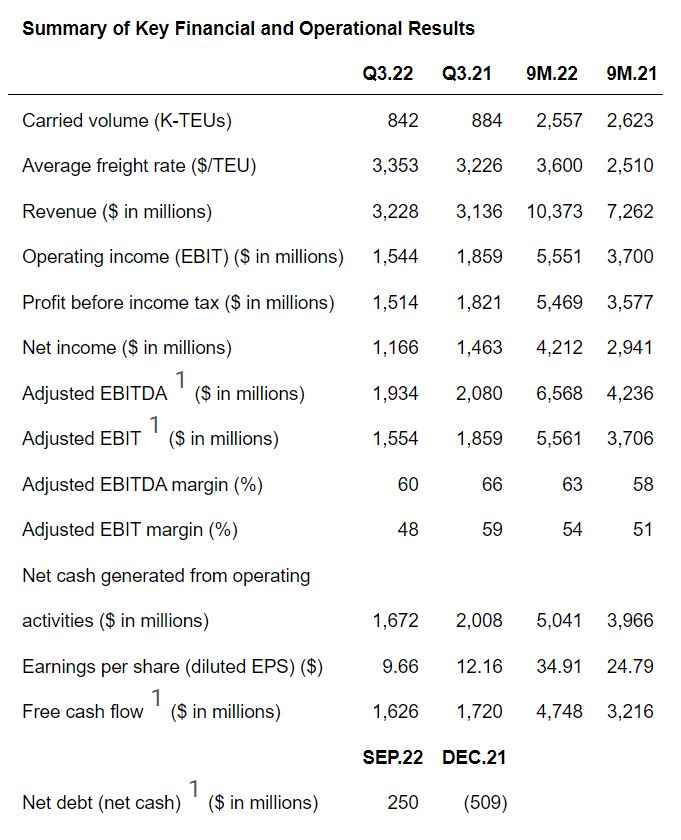 “Given our significant cash generation, and consistent with our prioritization of returning capital to shareholders, we have declared this year over US$1.26 billion, or US$10.55 per share, in dividends on account of 2022 results, including a Q3 dividend of approximately US$354 million, or US$2.95 per share,” said Glickman.