Are We on the brink of global container crisis?

According to shipping, port and logistics industry analyst Jon Monroe, we are seeing a flurry of new container services entering the Trans-Pacific route. Two new services from BAL and CU Lines, although small and irregular, will call at Southern California ports from China in the coming weeks. “New shipping lines can be expected, as rates have risen to historically high levels,” he says. 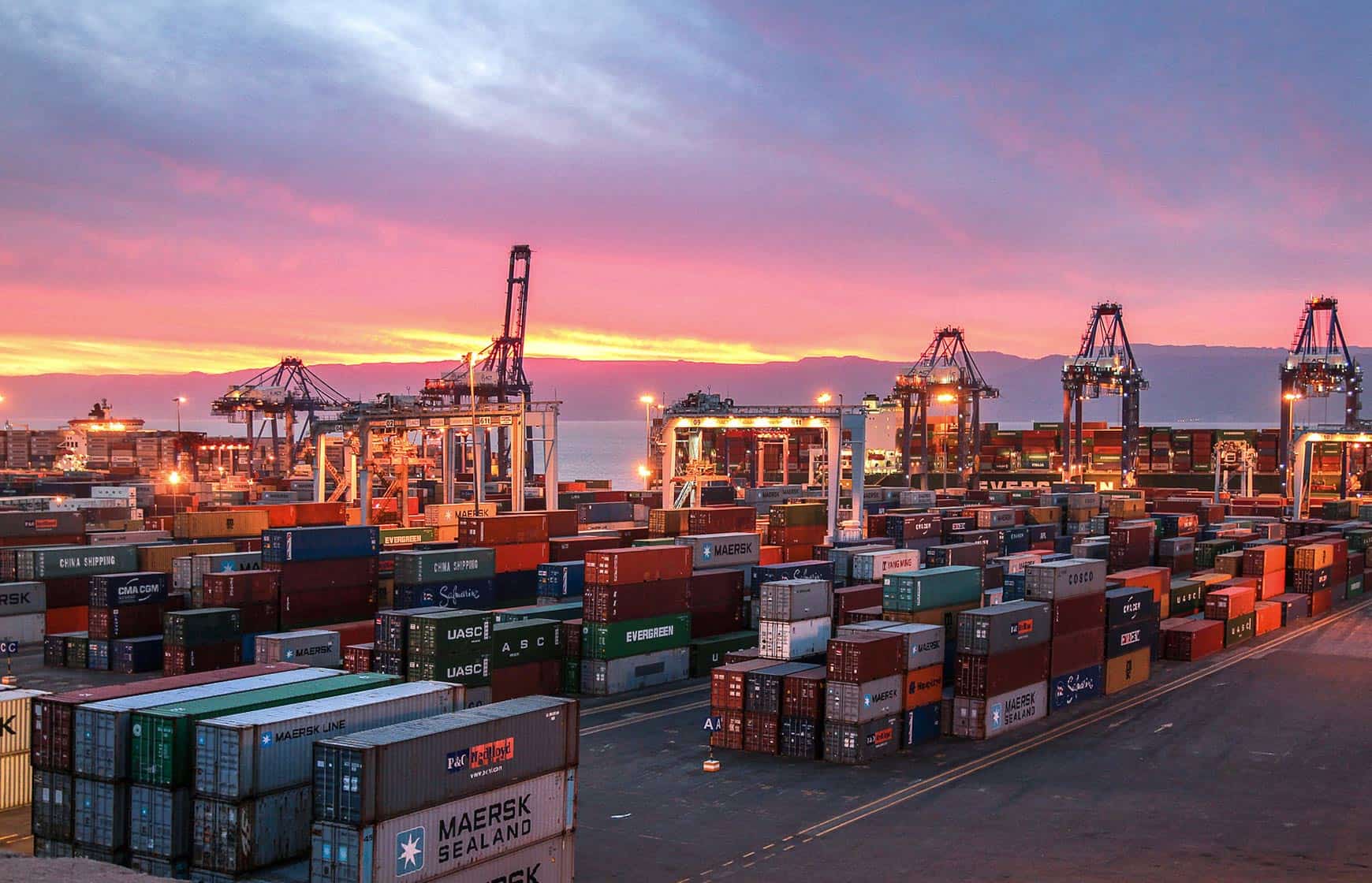 Monroe explains that the asset chain is breaking down under the pressure of increased imports, and this overwhelming movement of import containers is now having a negative impact on U.S. product exports. “We are almost in a state of gridlock and things are getting worse. From the UK to the USWC, Suez and Kaohsiung, and now also southern China, the ‘container pandemic’ is becoming a global crisis. There are delays in container deliveries everywhere,” says Monroe.

He further points out that the capacity of ships sailing from Asia is very limited. And where there is excess capacity, there’s scarcity of equipment. In this context, “the diversion of ships from Yantian is only making matters worse, as they call at alternative ports such as Shanghai and Ningbo, and find that there is insufficient equipment to handle such a flood of ships,” he says.

According to Monroe, shipping lines have contracted all available vessels on 2-3 year charters and now there is no spare capacity left. According to BIMCO, charter rates have increased and a rather typical 8,500 TEU vessel now costs an average of $62,000/day; more than double what it cost a year ago.

HMM will have four additional containerships available this month to help tackle the delays, but this is tricky, the analyst says, since the “ships working to reduce the delays in China only create more delays in the U.S.” These delays started in Southern California, but have now spread from the USWC to Canada, and through the Panama and Suez canals to USEC ports.

Now that the Southern California ports are starting to improve their shore operations, the problem has shifted to rail carriers, which are unable to clear the IPI (Interior Point Intermodal) cargo terminals. There are not enough railcars to move the containers inland.

“How long will this container backlog continue? It’s a question everyone is asking, although there is no clear answer in sight. The obvious answer is that it will continue until we experience a slowdown in the mostly one-way transpacific trade,” says the analyst.