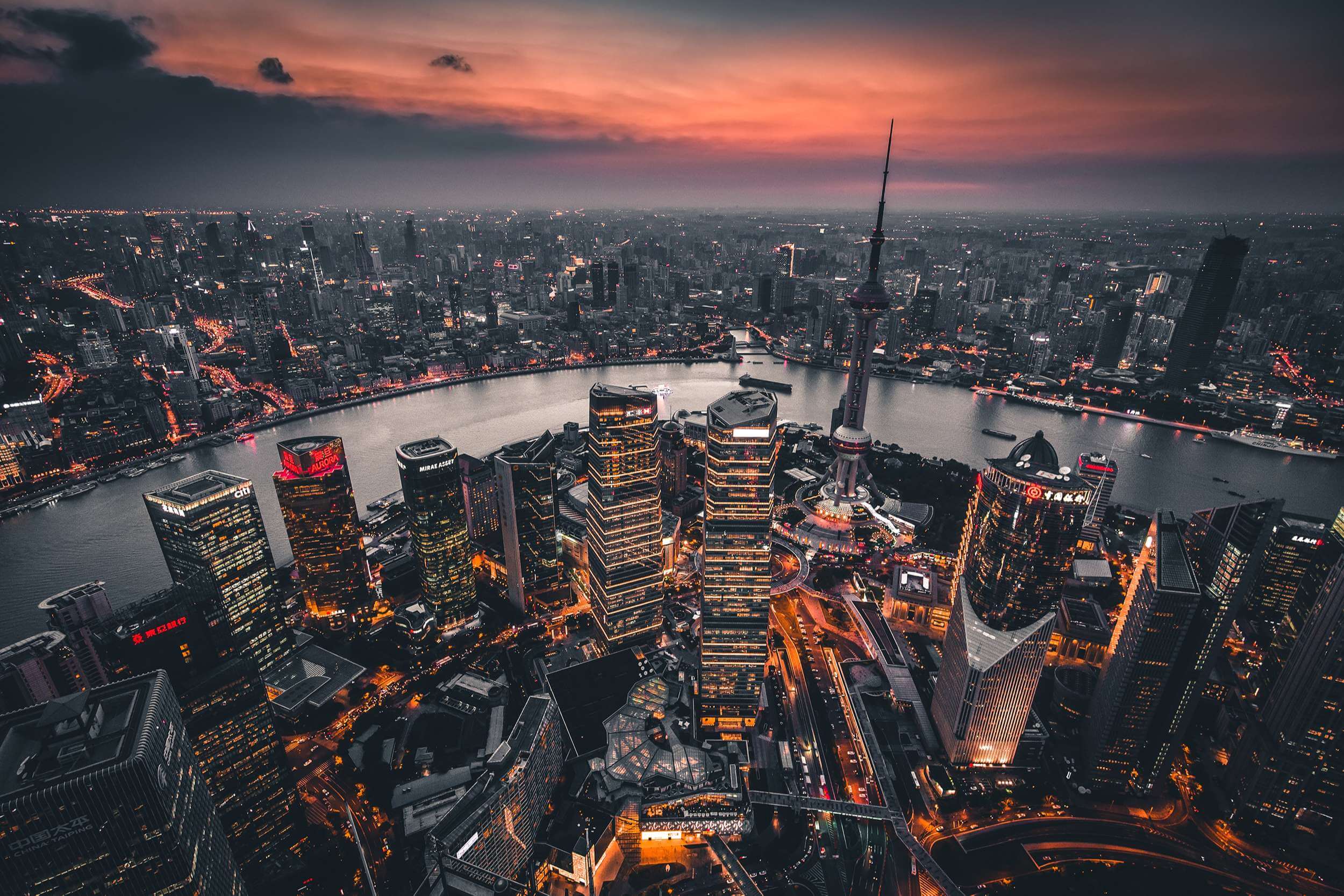 Congestion around the world’s busiest container port is expected to intensify as Shanghai will be locked down in two stages for a Covid-19 mass testing exercise.

Shanghai’s lockdown began at 05AM local time yesterday (28 March), with the areas east of the Huangpu River entering a four-day lockdown. Subsequently, areas west of the Huangpu River will be sealed off for four days. During the lockdowns, residents will be barred from leaving their homes and public transport will be suspended.

While Shanghai Port has asserted that it will remain open throughout the lockdown, Linerlytica analyst Tan Hua Joo told Container News that the lockdowns will add to port congestion.

Tan said, “Exports will be curtailed as factory production is affected while ports remain open. However, based on what was observed during the lockdown at Shenzhen, port operations were affected by manpower shortages so an increase in port congestion is expected.”

Linerlytica’s data shows that worsening port congestion has affected more than 14% of total containership capacity for the first time last week, with further increases expected due to the Shanghai lockdown.

US electric vehicle maker Tesla is understood to have halted production at its Shanghai factory during the lockdown, according to Bloomberg.

Taiwanese newspaper United Daily News said that Taiwanese owners of electronics factories in Kunshan in China’s Jiangsu province are panicking as the lockdowns will impede them from moving their goods to Shanghai for export. Complicating the situation is China’s two-day Tomb Sweeping holiday on 4 to 5 April, which coincides with the stipulated end of Shanghai’s lockdown.

China, adopting a zero-Covid-19 policy, is battling a resurgence of the outbreak that first appeared in Wuhan in late 2019, resulting in lockdowns in Shenzhen (since lifted) and Jilin province. As of 27 March, at least 6,000 local transmissions were reported nationwide.

In an advisory sent to customers, UK freight forwarder Embrace Global Logistics said that disruptions to factory production and delays in shipping to and from Shanghai can be expected.

The advisory stated, “The decision (to lock down) came as a surprise as city officials until very recently assured that no such action was planned. Factories and companies would be allowed to operate either under the ‘closed loop’ system or on a work-from-home basis. That means factories are sealed off with only limited staff working and living inside the areas.”

The company said its staff living in the affected areas will be working from home, as all operational and administrative activities will continue as usual but strictly adhering to the new guidelines.

Embrace added that Ningbo port, although within close proximity of Shanghai, is not affected at all.