Maersk will launch two new weekly services on the transpacific in August to operate “exclusively” outside its 2M alliance with MSC and Zim slot charter partnership.

It said the services were timed to coincide with “the incoming peak surge” and it seems likely they will be targeted at the highly lucrative premium market.

The two new standalone loops – one from Asia to the US west coast and the other Asia-east coast – would “help normalise the network for our contracted customers”.

The TPX service will call at Yantian and Ningbo in China, turning at APMT Pier 400, Los Angeles, and “primarily” deploy ships of 3,500 teu. 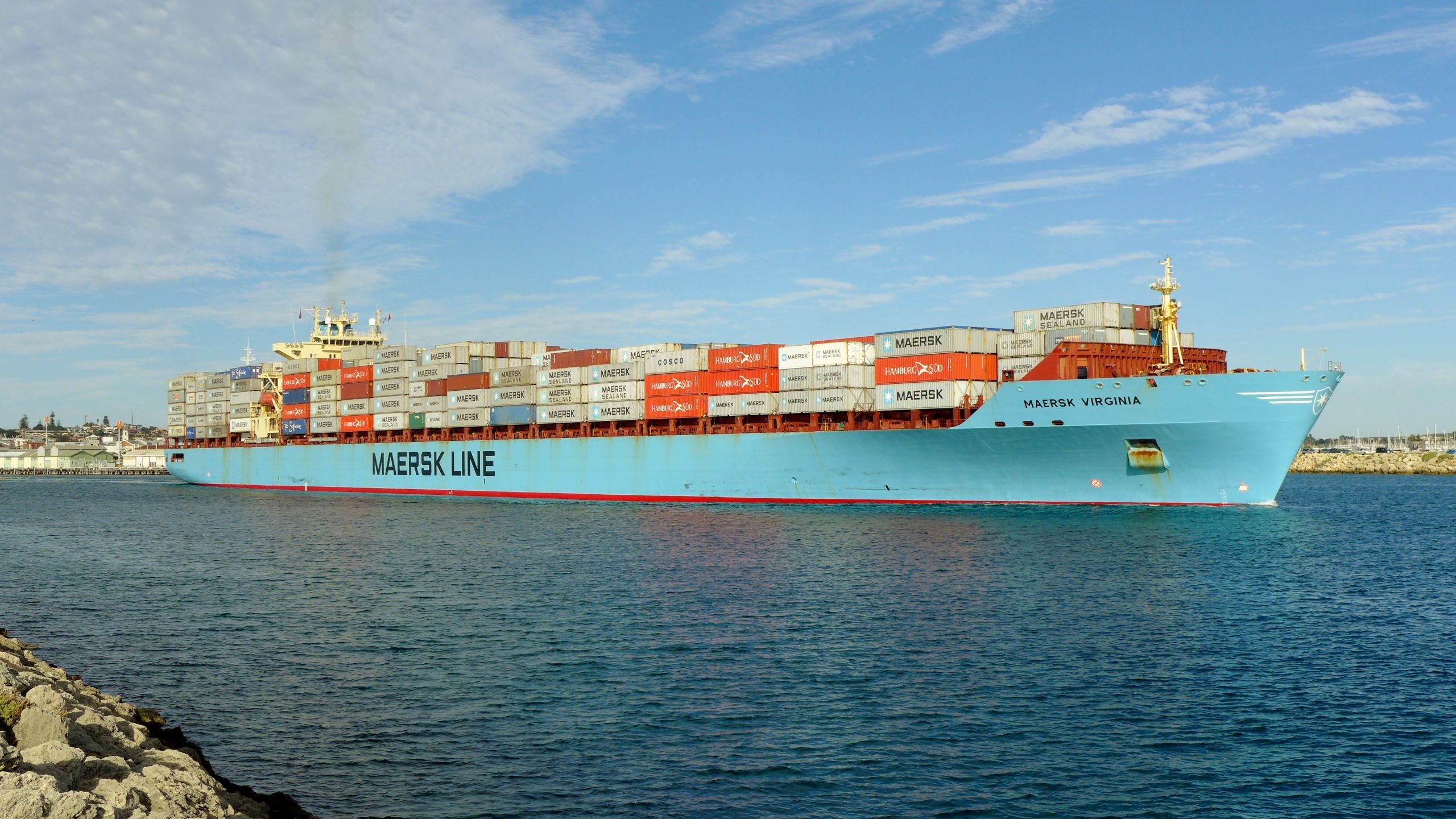 Berthing delays at Los Angeles and Long Beach have eased from the highs of more than 30 ships idling, according to a report last week, to 10 vessels at anchor in the San Pedro Bay awaiting a slot.

The TP20 loop will call at Vung Tau, Vietnam, Ningbo and Shanghai in China and Norfolk and Baltimore on the US east coast, via the Panama Canal, deploying panamax vessels of 4,500 teu.

Maersk said the addition of the TPX and TP20 loops, which are subject to regulatory compliance requirements, would not result in changes to its existing network and that exact start dates “will be shared in due course”.

Wan Hai, HMM and Zim are among other carriers that have added extra services on the transpacific as consumer demand remains strong and with the prospects of a “bumper” peak season on the route.

Anecdotal reports of premium rates of $20,000 or more for a 40ft on the transpacific have encouraged the container lines to throw every available ship into the mix. And with these highly elevated rates carriers are guaranteed extremely profitable voyage results, even for smaller-sized vessels, despite the steep rise in charter hire and fuel cost increases.

Given the economics, the additional services will only cater for premium-rated cargo, so they won’t help contract customers that are seeing their containers rolled week after week.

Maersk, with its stated commitment to long-term contract business, may not have benefited as much as some of its rivals from the short-term market and this could be the reasoning behind the introduction of the two niche loops.

But where the carrier will get the ships for the two extra strings in a charter market that is effectively “sold out” is a question The Loadstar put to Maersk – but at the time of going to press, a response had not been forthcoming.

An alternative to securing additional tonnage would be for Maersk to redeploy some of its 700-vessel fleet from less lucrative trades to the transpacific.

According to eeSea data, the average capacity of the vessels deployed by the 2M on the transpacific is 10,029 teu.