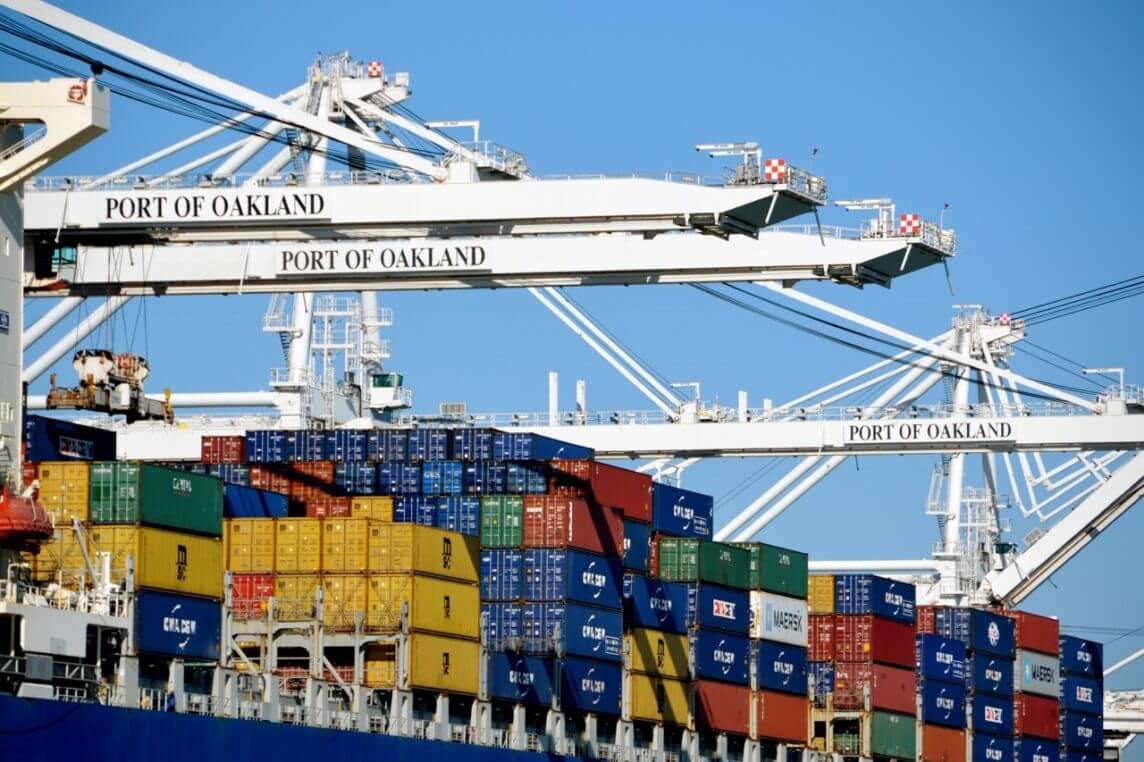 The Port of Oakland has announced it will land the fourth first-call service in 2021, as the Swiss shipping line MSC will use the Californian port as the initial US stop for its transpacific Sentosa service, a weekly service that links Oakland with ports in Malaysia, Singapore, Thailand and Vietnam. 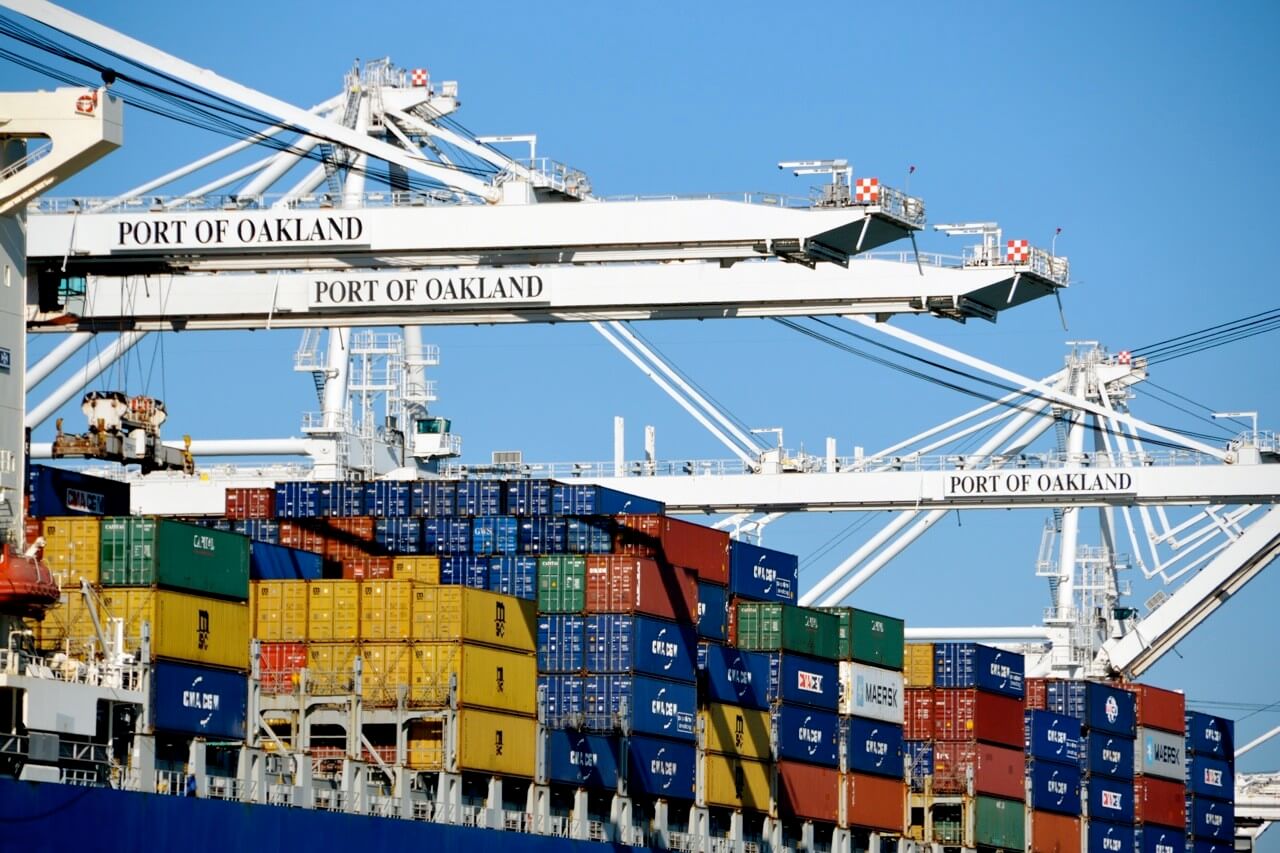 The establishment of the new service will play a significant role in congestion relief, according to a statement. Through the Sentosa service, cargo owners could avoid sending cargo through Southern California ports and importers can bypass the region’s traffic, given the fact that over 60 ships a day awaiting outside the ports of Los Angeles and Long Beach.

Maritime Director at the Port of Oakland, Bryan Brandes expressed his enthusiasm for the launch of the new service, saying “We’re excited to welcome MSC’s service because Southeast Asia is an important, growing market.”

First-calls are where ships make their initial US stop after sailing from Asia, explained the Port of Oakland in its announcement.

Imports make up 55% of Oakland’s loaded container volume in 2021, as carriers have introduced new services to meet soaring consumer demand in the US for overseas products. Traditionally, the Californian port reports a 50-50 split between imports and exports.

French container carrier, CMA CGM has announced a port congestion surcharge of US$250 per TEU for all types of cargo from Latin America to the Port of Oakland in the United States.