The History Of Containerization In The Shipping Industry

Container shipping is the most optimal method of shipping freight through sea routes. Bearing rich significance to the nature of maritime operations, the advent of containerization fueled a much need thrust into the marine sector propelling it to heights never seen before. 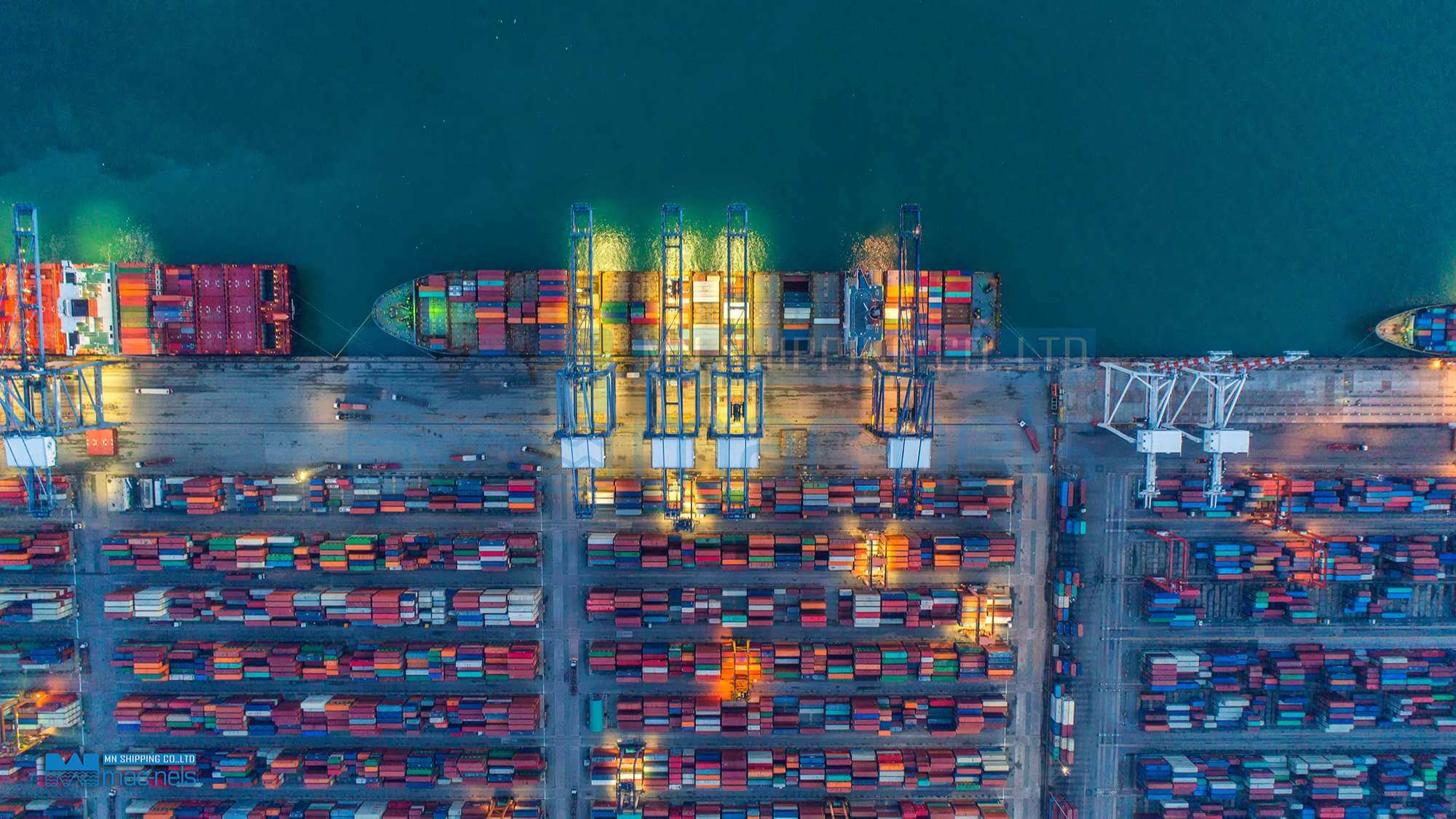 The history of containerization is a development that can be pinpointed to the mid-20th century. Pioneered by an US-based conveyance businessman Malcolm Mclean, cargo containers were fashioned in a bid to simplify the long-drawn processes involved in shipping of cargo through sea routes.

The extremely lengthy processes primarily meant that the cargo had to be suitably dismantled or separated before it could be loaded into the ships. This meant that effective labor was wasted in the initial dismantling and the later assembling procedures, and huge amounts of cargo had to be sub-divided merely because of technical restrictions and there was absolutely no standardization in the entire shipping processes.

Malcolm Mclean circumvented this protracted cargo transportation issue by modifying the basic structuring of a Second World War tanker vessel. The initial cargo containers utilised in the vessel were modified as well, and were wheel-less truck-carts. The entire success of such a novel initiative however depended on whether the modified truck-carts laded with cargo could be successfully placed into the vessel and thus transported to the necessary destination.

Exceeding expectations, the ingeniously devised contraption proved to be a huge success. This success meant that for the foreseeable future, shipping cargo – bulk or otherwise – could be carried out with the least possible problems.

A major noteworthy development in the history of container ships was realized when major maritime organisations acknowledged the singularity that shipping containers offered to the marine domain. This acknowledgement was also marked by the establishment of set rules and regulations with respect to the sizing of the containers. In order to bring a common platform to all containers, the International Standardizing Authority (ISO) established the following:

Although containerization provided a breakthrough in the global shipping sector, there were several adverse effects that were felt because of the changes it wrought.

In the over 50-years of the initiation of shipping containers into mainstream maritime freight operations, a lot of advancement has been made. Today the global cargo shipping spectrum has widened to really enormous proportions while also helping several newer shipping conglomerates and even countries to enter the fray.

With the extent of containerised operations and technological developments in the same increasing almost every day, it wouldn’t be wrong to say that cargo movement in the present times cannot be visualised to fruition in the absence of container shipping.